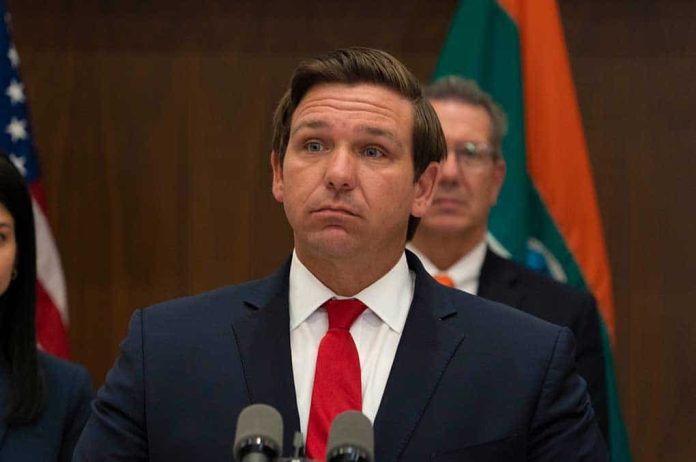 (UnitedVoice.com) – A federal judge is fighting efforts to end Big Tech’s censorship of politics. On Wednesday, the courts issued an injunction to block a Florida law intended to stop social media platforms from silencing political candidates.

On June 30, US District Judge Robert L. Hinkle blocked Florida’s new law on candidates’ access to social media. The law would have fined companies up to $250,000 for every day that a candidate for statewide office is cut off from using their service. It was proposed by Florida Governor Ron DeSantis (R), after Facebook, Twitter and Instagram blocked President Trump’s accounts in January. After the state legislature approved it, DeSantis signed the law in May.

Opposition to the newly minted law came from two lobby groups, NetChoice and the Computer & Communications Industry Association. These groups are funded by the major social media platforms to push their interests, and they quickly filed a lawsuit to contest the anti-censorship legislation.

Judge Hinkle agreed with the lobbyists’ claim that the law violates their First Amendment guarantee of free speech, even though, ironically, what Big Tech wants to do is restrict free speech by other people. It’s sure to be a controversial decision, and a challenge by the state is very likely.