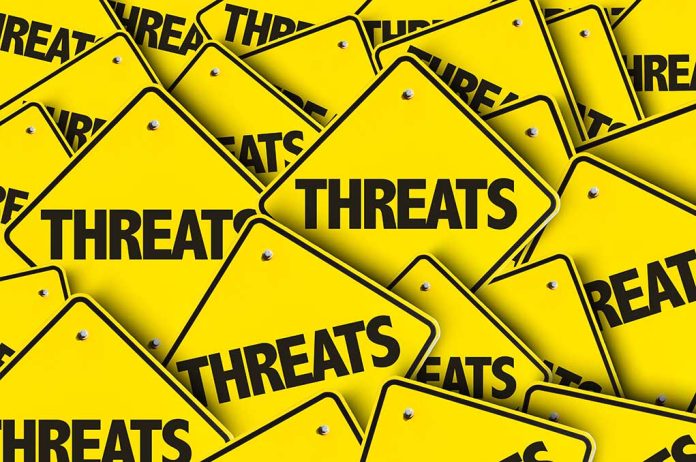 (UnitedVoice.com) – Justice Clarence Thomas has been a primary target of angry Leftists in the wake of the Supreme Court’s reversal of Roe v. Wade. The High Court’s longest-serving Justice wrote a concurring opinion expressing his desire to revisit gay rights and contraception precedents. Now, Liberals are issuing death threats and making other horrible remarks to which social media platforms have been slow to respond.

Threats against Thomas saturated Twitter, Facebook, and other platforms. Liberals declared they should “kill Clarence Thomas.” Many of the tweets have remained on the platform that banned former President Donald Trump for allegedly inciting violence.

While many activists called on Americans to vote to codify abortions, radicals on Twitter declared, “voting is not enough we need to kill clarence thomas [sic].”

Other social media users called the Justice racial epithets, including “Uncle Clarence,” a slur against black people who allegedly do the bidding of white people. The remark is a favorite among Leftists who also like to attack the Conservative for his marriage to a white woman.

Social media platforms have repeatedly banned Conservatives for expressing non-violent opinions on issues like immigrants or transgender people. Meanwhile, leftists are literally calling for the murder of a Supreme Court Justice, yet, the same platforms are doing little to stop it.

How do you feel about the slurs against Thomas?