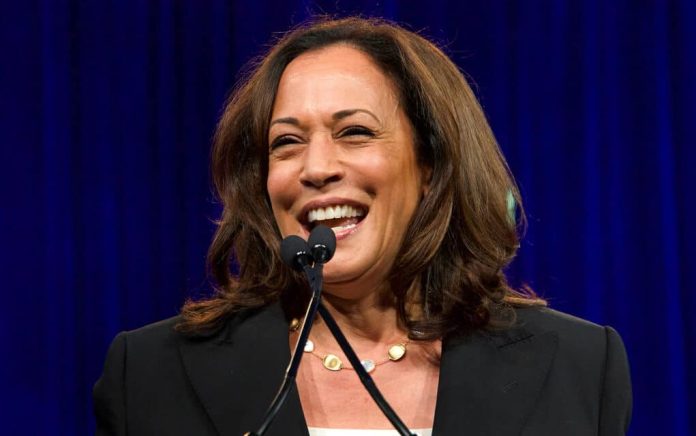 (UnitedVoice.com) – On January 13, the House of Representatives, led by Speaker of the House Nancy Pelosi (D-CA), impeached President Donald Trump for the second time. The senate trial is set to take place after the end of his first term. Recently, there were rumblings that someone other than the Supreme Court chief justice might preside over the trial.

According to reports, Chief Justice John Roberts doesn’t want any “further part” in presiding over impeachment trials. If he refuses to oversee the trial, experts believe Kamala Harris, as the president of the Senate, will decide who presides over the process and she could choose to do it herself.

Harris presiding over the trial would be the ultimate hypocrisy. President Trump is being accused of inciting a riot; meanwhile, Harris encouraged the BLM protests that turned into riots over the summer.

If Republicans don't submit articles of impeachment for Kamala Harris for encouraging summer BLM protests, they might want to think twice about impeaching Trump for the same behavior.

If Roberts refuses to carry out his constitutionally-mandated duty, then the trial should not take place. According to the Constitution, the punishment is supposed to be carried out when the government wants to remove an official, not when they want to punish one — and that’s exactly what’s happening here.