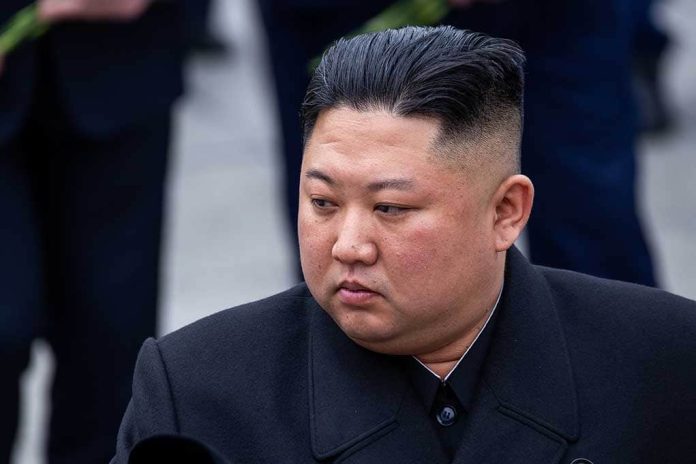 (UnitedVoice.com) – In June 1950, North Korea attacked South Korea and the Korean War began. Today, 71 years later, it has still not officially ended, which often leaves the people on the peninsula on edge. Recent actions demonstrated why people worry the war will flare up again.

According to Fox News journalist Lucas Tomlinson, the missile launched while Pyongyang’s United Nations Ambassador Kim Song spoke at the UN General Assembly in New York, saying, “Nobody can deny the right to self-defense” to his autocratic nation. He said the Democratic People’s Republic of Korea (DPRK) has just as much right as the US to “develop, test, manufacture and possess” weapons.

South Korean President Moon Jae-in recently told the UN General Assembly he wants a formal declaration to end the Korean War. Meanwhile, North Korean Leader Kim Jong-un’s sister, Kim Yo Jong, has said her country will meet with the South but only if both countries demonstrate mutual respect and the neighboring country “stop spouting an impudent remark.”

It seems as though North Korea is sending mixed messages and, unlike former President Donald Trump, Joe Biden has not opened a dialogue with Kim Jong-un.