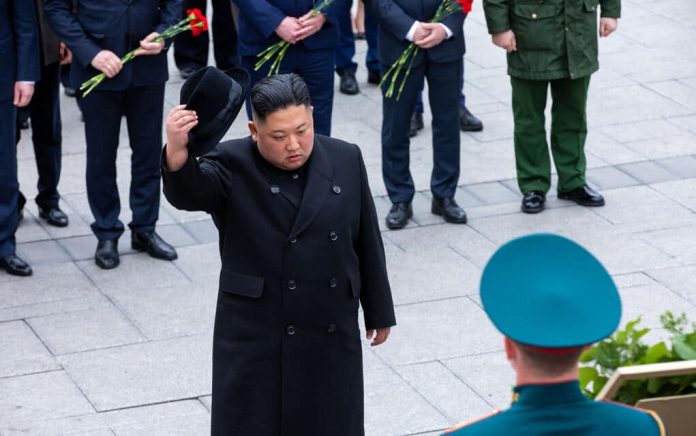 (UnitedVoice.com) – North Korea has become increasingly more isolated from the world over the last several years as nations push the country to denuclearize. This has been economically damaging for the country and the COVID-19 crisis made it even worse. Now, Kim Jong un has made his people a promise.

On Thursday, January 8, Kim addressed the Workers’ Party at the third day of a political conference. He told the party that he’s going to work to build relations with South Korea and the West to secure the country’s economy. On the first day of the meeting, he admitted that his previous economic policies had failed to get satisfactory results.

The problem is, Kim also vowed to make his military more powerful. So it’s unclear how willing the West will be to work with him on trade policies and other economic issues if he doesn’t agree to a nuclear deal first.