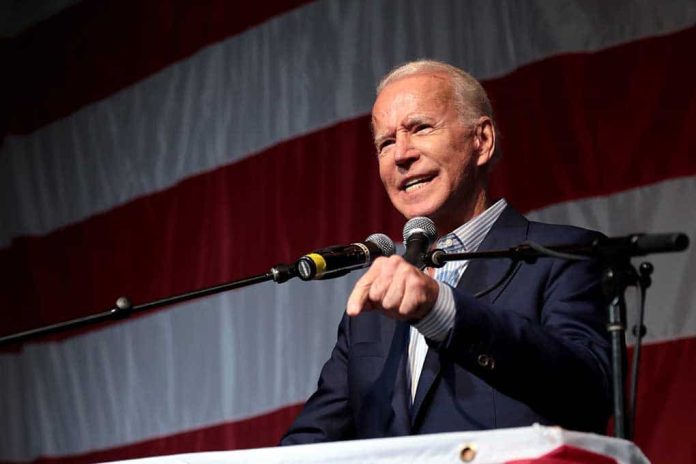 (UnitedVoice.com) – On Tuesday, August 3, the CDC issued a new eviction ban. This one applies to areas in the country with a high transmission rate of COVID-19 and lasts until October 3. Landlords are now fighting back.

Under Joe Biden’s eviction orders, a landlord could face a fine of $100,000 or one year in jail for evicting a tenant who doesn’t pay rent.

The Supreme Court already told them this was illegal and they did it anyway.

The Alabama and Georgia chapters of the National Association of Realtors filed a lawsuit in federal court asking it to stop the eviction moratorium. The groups argued they believe the Biden administration caved to political pressure when it issued the ban. Further, they pointed to a decision by the Supreme Court ruling it was unconstitutional.

The SCOTUS ruling was in reference to the last ban. In that case, a lower court judge said the ban was unconstitutional but allowed it to stand until the end of July. The case then went to the high court which upheld the lower court ruling, also allowing the moratorium to stand through July 31. The CDC then went ahead and issued a new moratorium despite the court decisions.

In addition to the lawsuit, a coalition of housing groups spoke out against the ban. They expressed concern that “mom-and-pop operators” aren’t able to “pay their own bills or maintain their properties” without rent payments.

For more than a year, landlords have suffered as renters were given relief but mortgage companies still demanded payments. They’re fed up and want control over their properties back.