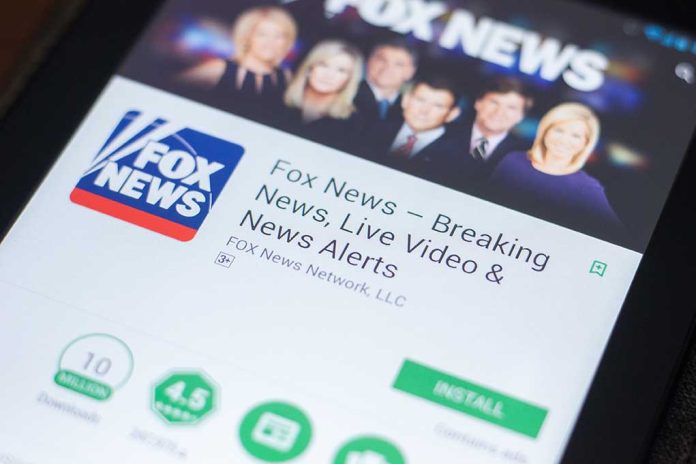 (UnitedVoice.com) – A couple of months after former President Donald Trump left office in 2021, Fox News announced it was hiring Lara Trump. The move came after facing criticism from the far-right. Now, as the 45th POTUS launches his next presidential bid, the network has made a decision about his daughter-in-law’s employment.

On December 4, a spokesperson for Fox News released a statement to The Washington Post confirming the network was parting ways with Eric Trump’s wife. “We appreciate Lara’s valuable contributions across Fox News Media programming,” the spokesperson said.

Lara Trump, the daughter-in-law of Donald Trump, will no longer be paid to offer commentary on Fox News, the network announced over the weekend — a move that could suggest the conservative-leaning channel is distancing itself from his 2024 campaign. https://t.co/oDoIeCyjqL

The news comes as multiple media outlets have reported Rupert Murdoch’s News Corp empire will not be supporting another of Trump’s bids for the White House. In November, The Guardian reported the billionaire media tycoon allegedly warned Trump that he did not have his backing. His media companies lambasted the former president in the wake of the midterm elections.

According to an unnamed source, the decision to terminate Lara Trump’s contract resulted from the network’s rule that it does not employ those involved in political activity. When Arkansas’ Governor-elect Sarah Sanders announced she was running for office, the network also parted ways with her. Lara Trump was a key player in both of her father-in-law’s previous GOP campaigns.