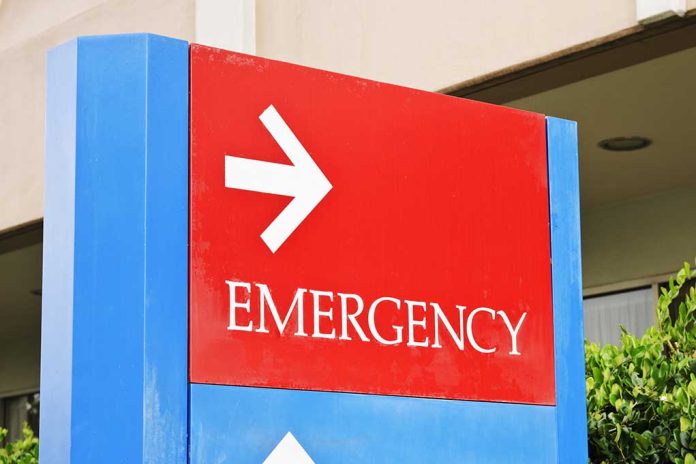 (UnitedVoice.com) – Jay Leno is famous for a couple of reasons. The first, of course, is his tenure as the host of “The Tonight Show.” The second — is cars. Anyone who knows anything about the man knows that his true passion is under the hood of a classic. His Burbank garage is legendary. It’s also a working shop and prone to accidents, as the car connoisseur knows all too well.

On November 12, the Burbank Fire Department responded to an emergency medical call at Jay’s Garage after the comedy icon suffered burns to his hands and face. While working on a steam engine, gas sprayed Leno, then ignited. “BFD resources assessed and treated one adult male patient,” the department said in a statement to Fox News Digital.

BREAKING: Jay Leno was seriously burned in a car fire while working in his Los Angeles garage over the weekend https://t.co/27j8SPezMO

Leno ended up at the Grossman Burn Center in stable condition and, by all accounts, is doing well and looking forward to getting back to what he loves. He told Fox he’s got substantial burn damage, but he’ll be okay after a couple of weeks. One of his mechanics, George Swift, told Access Hollywood the boss is tough, and he has no doubt he’ll recover.

Mr. Leno’s legendary collection consists of 280 unique vehicles valued between $50 million and $100 million. On his show “Jay Leno’s Garage,” he shows off his toys and chats about his favorites.