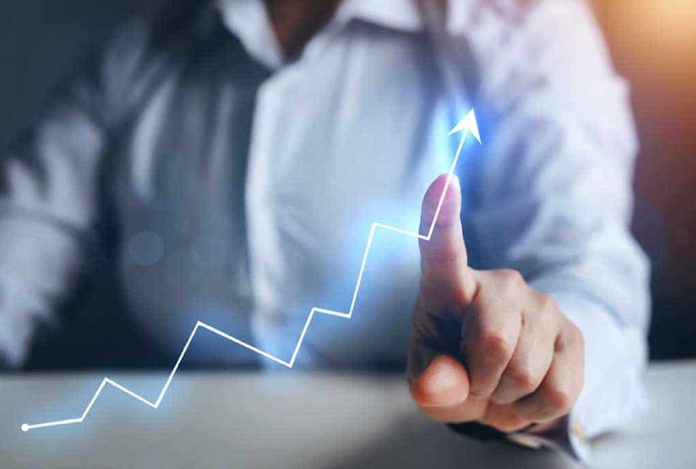 (UnitedVoice.com) – Freshman Rep. Lauren Boebert (R-CO) is a staunch supporter of the Second Amendment. She beat out Republican incumbent Scott Tipton in 2020 and went on to win the election, in part, because of her gun rights activism. Since becoming a congresswoman, she’s been repeatedly targeted by Democrats, including House Speaker Nancy Pelosi (D-CA). In a recent speech on the House floor, the Republican took on the Democratic Party and verbally destroyed it.

On June 29, Boebert took to the floor to “thank” her Democratic colleagues for their “outstanding work in encouraging millions of Americans to celebrate their Second Amendment rights.” She said the Left’s riots across the country that have destroyed cities and President Joe Biden’s anti-gun rhetoric has caused law-abiding citizens to go out and purchase guns. The congresswoman applauded the Left for being “responsible for the sale of tens of millions of firearms.” She clapped for their hard work and congratulated them.

The left's gun-grabbing rhetoric is encouraging millions of Americans to exercise their Second Amendment rights by buying their first, second, or even 100th firearm.

Democrats can keep running their mouths, and we’ll keep adding to our arsenals. pic.twitter.com/Dw5yFIyEzR

Over the last year, the sale of firearms has skyrocketed. Not only has there been an increase in sales, but also in the price.

Boebert also demanded to know when the “freedom haters” were going to call on Biden to hold his son, Hunter, responsible for his alleged crimes. The younger Biden is accused of lying on a federal form in order to obtain a firearm. She pointed out the hypocrisy of it all.

Of course, the Democratic Party has remained silent on the accusations against Hunter and has not responded to Boebert.