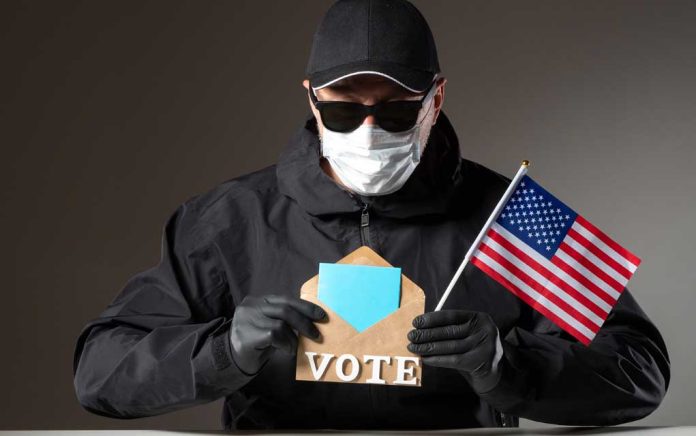 (UnitedVoice.com) – Republicans have been warning the American people about voter fraud for years. GOP lawmakers across the US have passed quite a few laws to prevent people from illegally voting, but there’s more that could be done. Attorney Daniel Horowitz thinks has some suggestions for bills the legislators could pass to make the system even safer.

In a November 12 op-ed published on the website “The Blaze,” Horowitz said there are nine laws Republicans could pass in states they control to help “clean up election fraud.” Below are some of his suggestions:

President Donald Trump believes voter fraud is the reason he hasn’t been declared the winner of the 2020 election.

The president is currently suing election officials in multiple states to ensure the election was fair. If these same states would enact some of the proposals by Horowitz, they may never have to worry about fraud again. They need to get started, the midterm elections are just two years away.