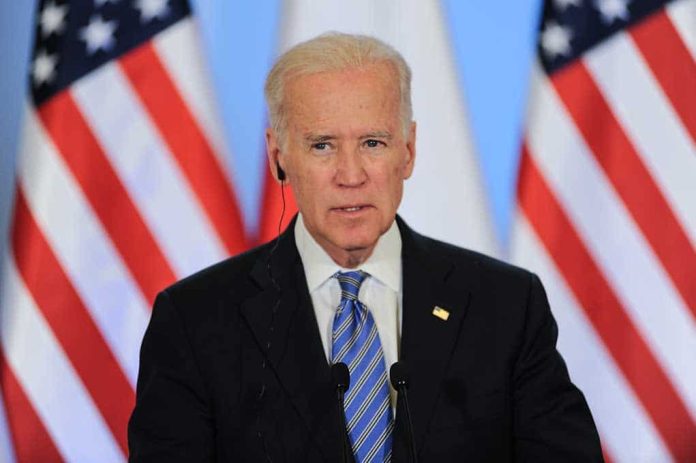 (UnitedVoice.com) – The US economy is getting battered hard by inflation. Over the last six months, numerous top Obama-era Treasury officials warned Democrats it was coming and offered both the reasons and the solutions. Yet, President Joe Biden and his economic team are paving their own path, and the results speak for themselves.

On Tuesday, November 16, former Obama Treasury official Steven Rattner joined a growing choir of previous government economists who contradicted the Biden administration. Inflation has surged to its highest point in 31 years. Consumer prices were up 6.2% in October over October 2020. Rattner blamed the origin of the problem at the feet of Democrats who passed the massive $2 trillion partisan COVID relief bill in March. At the time, Republicans and numerous economists warned the risk of overheating the economy was high if they added trillions of more government dollars into an already overheated market.

How Could the Biden Administration Get It So Wrong?

In recent weeks, the media warned the public the holiday season would be the most expensive in decades. That’s if consumers could find products on store shelves thanks to the supply chain crisis plaguing America.

Rattner is a former economic advisor to President Obama. In a New York Times opinion piece on Tuesday, November 15, Rattner said both Republicans and Democrats like himself and former Treasury Secretary Larry Summers warned the administration about the devastating consequences of massive government spending. Rattner said the problem began when Democrats passed the $1.9 trillion American Rescue Plan in March. Democrats paid for the unfunded bill with debt. He added the fatal mistake Democrats made was focusing on demand-side stimulus instead of putting money into investment projects.

All told, the relief bill ended up causing misery instead of the intended effect. Rattner said the bill flooded the economy with too much money when it was already in recovery, causing too much money to chase too few goods, thus leading to inflation.

What does it all mean? In short, when Democrats flooded households with billions of dollars in cash, they created consumers flush with money they were ready to spend — an increase in demand. However, since government quarantine orders essentially shut down manufacturing in 2020, there weren’t enough goods to support the demand — a decrease in supply. The reduced supply of things caused a corresponding increase in prices — also known as inflation.

The economist is warning once again that Biden’s $1.75 trillion Build Back Better agenda could make an already bad problem into a catastrophe. Democrats say funding social spending programs such as affordable child and elder care will enable workers to re-enter the workforce. The administration also argues the bill reduces inflation and brings down consumer prices.

Rattner isn’t buying it. He asked how an administration with so many intelligent people could get it so wrong? Rattner said the legislation funds everything immediately but pays for it over ten years. That, he said, would make inflation worse in the years to come. According to Rattner, there are only two solutions:

Rattner said the administration needs to inject fiscal discipline into its thinking if Democrats want to avoid a voter tsunami in 2022 and 2024. The question is, are the Democrats listening? It appears only Sen. Joe Manchin (D-WV) is heeding the warning. In an evenly divided Senate, he holds all the cards. He may play the one to avert a worsening crisis.

America will learn its fate in the days and weeks ahead as Democrats try to push through their radical Build Back Better plan, which was approved by the House and now heads to the Senate.