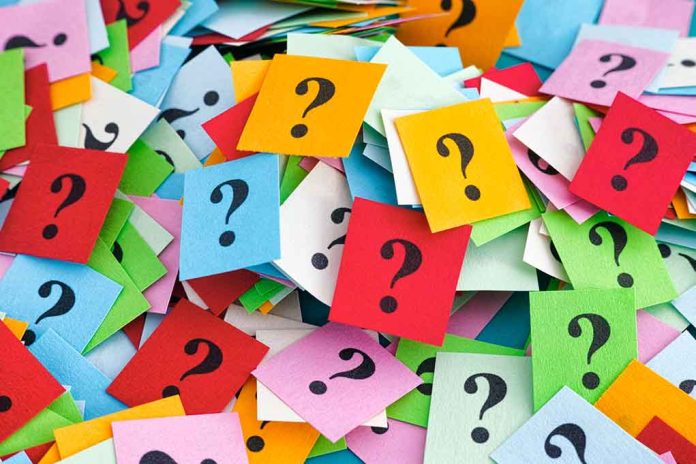 (UnitedVoice.com) – The late actor Bruce Lee revolutionalized the use of martial arts. Experts often credit him with laying the foundation for mixed martial arts (MMA) because he intertwined different varieties of fighting styles. He also paved the way for Asians in Hollywood. Who knows what other barriers he might have torn down had he lived longer? Sadly, he died when he was just 32 years old in 1973.

Nearly 50 years after Lee’s death, questions about what happened to him still linger. A new group of researchers thinks they might know what killed him.

For years, Lee’s death certificate listed his cause of death as brain edema, an abnormal fluid accumulation in the brain. One long-running theory was that his use of prescription painkillers might have contributed to his death.

According to BruceLee.com, on the day of his death, someone offered him a painkiller called Equagesic. He took the pill, then went somewhere to relax. He fell into a coma sometime later, and nobody could revive him. An ingredient in the medication allegedly caused a reaction, and the star’s brain swelled and ultimately killed him.

Now, a group of researchers has published a paper in the Clinical Kidney Journal claiming they believe something else led to his death.

According to the researchers, they analyzed publicly available information to try to determine what killed him. They believe his actual cause of death was “cerebral oedema due to hyponatraemia.” In layman’s terms, he suffered brain swelling from an abnormally low sodium concentration in the blood.

The researchers stated that they thought his kidneys couldn’t get rid of an excessive amount of water in his system. The study found Lee was at high risk for developing the condition because he used marijuana, drank too much water, had a history of kidney injuries, and other factors.

According to the researchers, the actor coined the quote “Be water, my friend,” making it famous, and ironically “excess water appears to have ultimately killed him.”

Can Drinking Too Much Water Really Be Deadly?

While rare, there are actually recent cases of people dying after drinking too much water. In 2007, a California woman entered a radio contest to try to win a free Wii gaming system. Contestants received eight ounces of water to drink every 15 minutes. When someone dropped out, the remaining contestants received larger bottles.

Jennifer Strange, 28, participated in the contest and died from water intoxication. At the time, doctors explained that she’d drank so much water it over-diluted the sodium levels in her bloodstream and caused her brain to swell.

Do you think Bruce Lee might have met the same fate as the young woman in California?