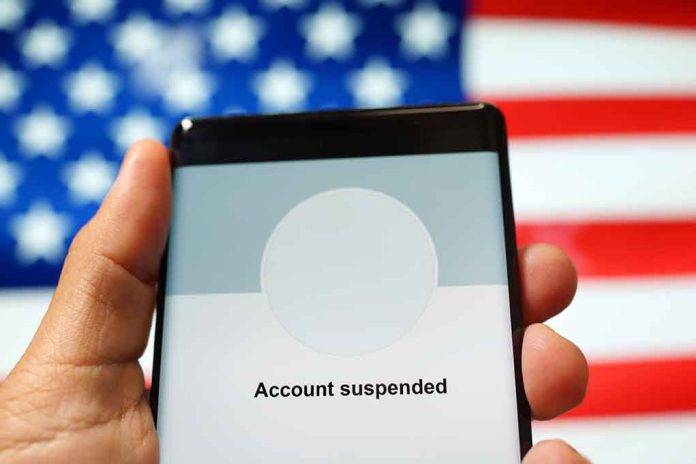 (UnitedVoice.com) – Elon Musk wasted no time making changes to Twitter after closing on the deal. The platform recently rolled out a subscription allowing users to become verified, and then the CEO announced a new change. Now, the platform has suspended a liberal comedian after the performer violated Musk’s rules.

On November 6, Musk tweeted that the platform would permanently suspend any account impersonating anyone unless they clearly label the act a “parody.”

Going forward, any Twitter handles engaging in impersonation without clearly specifying “parody” will be permanently suspended

That same day, comedian Kathy Griffin changed her name on the platform to “Elon Musk.” Then, the comedian began tweeting as the billionaire, encouraging people to “#VoteBlueToProtectWomen.”

Griffin changed her name and profile picture to Musk’s and encouraged followers to vote for Democratic candidates in this Tuesday’s midterm elections. pic.twitter.com/HzQTSbAvFI

Twitter suspended Griffin for the move. Business Insider reported Musk responded to a remark about the platform taking her account down, saying, “Actually, she was suspended for impersonating a comedian.”

Griffin appeared to be using her deceased mother’s Twitter account on November 7, tweeting out an apology to people, telling them she was sorry they’d have to “read about how ugly” she is.

The suspension from Twitter isn’t the first time Griffin has found herself in hot water. During former President Donald Trump’s administration, she had herself photographed with a fake, bloody version of his head.

What do you think about Griffin’s suspension? Should the platform allow her to return?