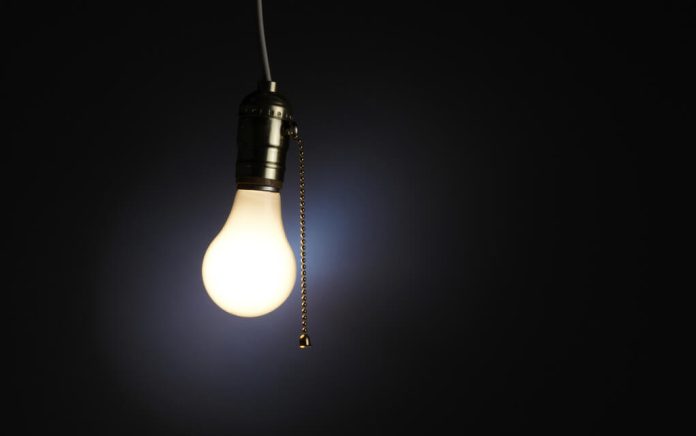 (UnitedVoice.com) – The Taliban has been in power in Afghanistan for more than a month, and things are not going well. People are being murdered, women were stripped of their rights, and now the terrorists might not even be able to keep the lights on.

According to reports, the Taliban has not paid the Asian countries that supply its power. Afghanistan imports more than half of its electricity from Tajikistan, Uzbekistan, and Turkmenistan. Currently, Kabul’s power is plentiful because the Taliban hasn’t been attacking its power lines — something it regularly did while the US was in the country. Also, there are no longer rolling blackouts as the US and Afghan military gobble up much of the power. However, without payment, that could all change.

Afghanistan’s capital could be plunged into darkness as the winter sets in because the country’s new Taliban rulers haven’t paid Central Asian electricity suppliers or resumed collecting money from consumers. By @yarotrof @SaeedShah https://t.co/RmtWfLW12h

Tajikistan’s relationship with Afghanistan is rapidly deteriorating. The country is giving shelter to anti-Taliban forces and has deployed more troops to its borders.

The Taliban still hasn’t approved invoices to pay for the power supply despite having roughly $40 million in cash in its accounts. When contacted about what it plans to do, the new ruling government refused to comment.