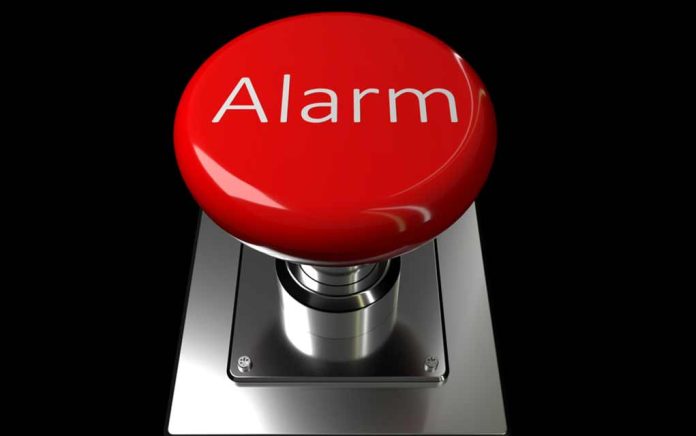 (UnitedVoice.com) – On November 3, Democrats were hoping to take control of the Senate. That didn’t happen, but Republicans also didn’t get a definitive win. Instead, it all hinges on Georgia runoff races that will take place in January. Senator Lindsey Graham (R-SC) is making predictions about the race.

On November 23, Graham appeared on Fox News’ Sean Hannity’s show to discuss the Georgia Senate races and what he thinks will happen if the Left takes the chamber. According to the longtime senator, he believes if the GOP loses, “Bernie Sanders will be chairman of the Budget Committee.” He said if Republicans maintain their power, he’ll be the chair instead and he assured the audience he will be a “hell of a lot better” than the Democratic-Socialist with Americans’ money.

Graham has donated $1 million to the Georgia race to ensure the GOP candidates win.

Lindsey Graham says his campaign donated $1 million tonight to Sens. Perdue and Loeffler in Georgia ahead of their January runoffs. Graham, says Democrats are excelling at fundraising and warns Bernie Sanders, not him, will be Budget chairman if Dems take control of the Senate

Joe Biden won the state of Georgia in the presidential race, so these races are going to be competitive. Every voter will need to get out and make sure their voices are heard. The runoffs take place on January 5.