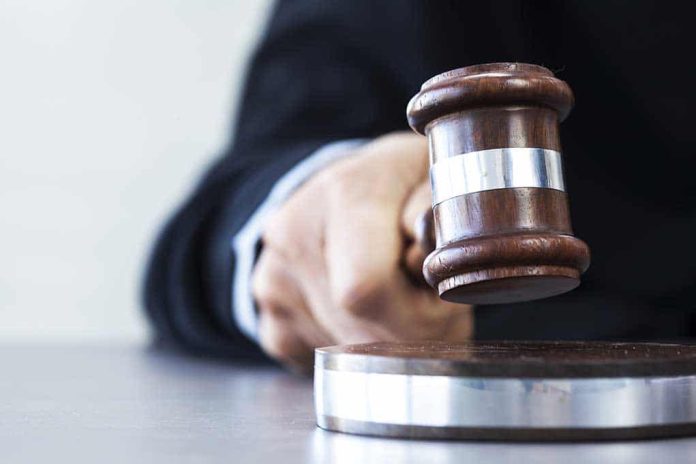 (UnitedVoice.com) – On January 13, the Democratic-led House voted to impeach President Donald Trump for a second time. The Left claims he incited the unrest at the US Capitol, even though video evidence proves he did no such thing. One Republican senator is now calling to have the charges against the president dismissed.

Senator Lindsey Graham (R-SC) wrote Senate Minority Leader Chuck Schumer (D-NY) on Sunday, January 17, and asked that he dismiss the impeachment article when he becomes the majority leader. The GOP lawmaker said going forward with a trial would be an “unconstitutional action” because Trump would be a former president at that point.

Graham told Schumer impeachment is supposed to be used to “protect the nation from harm” not as a tool to “vindicate political grievances.”

My letter to Democratic Leader Schumer.

The Senate should vote to dismiss the article of impeachment once it is received in the Senate. We will be delaying indefinitely, if not forever, the healing of this great Nation if we do otherwise. pic.twitter.com/fjVcf7iVPf

Democrats are hoping to prevent Trump from ever holding public office again by continuing with the impeachment. Multiple experts have said the process would set a terrible precedent and is almost certainly unconstitutional. We’ll see what happens this week as Trump’s first term comes to an end.