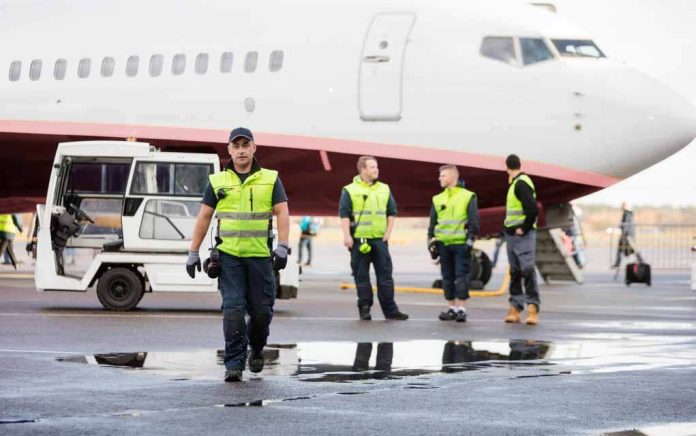 (UnitedVoice.com) – Vaccine mandates are beginning to spread across the country as the COVID-19 Delta variant surges. Many have wondered whether the airline industry would start requiring workers to get the vaccine as well. America’s major airlines have now answered that question.

The CEOs of Delta, Southwest, and American Airlines have said they’re not going to require employees to receive the vaccination. Southwest Airlines CEO Gary Kelly stated the company will “continue to strongly encourage” workers to get vaccinated, but it won’t be required.

Delta won’t require current employees to get the vaccination, but all new hires must. CEO Ed Bastian said 75% of its workforce already received the vaccine.

Delta, Southwest, & American Airlines will not be imposing a vaccine mandate for employees.

This is a HUGE WIN!

Hopefully, this will inspire other companies to go in the same direction towards FREEDOM. https://t.co/FrZCSVC5xT via @BreitbartNews

There’s one airline that’s not going with the grain: United. CEO Scott Kirby and President Brett Hart told employees they’re requiring all of them to be vaccinated, saying everyone is safer with the shot.

Critics decried United’s decision, saying employees should have the right to decide what medical procedures they undergo. Ordering them to receive the vaccine takes away their personal freedom and in America, that just doesn’t seem right.