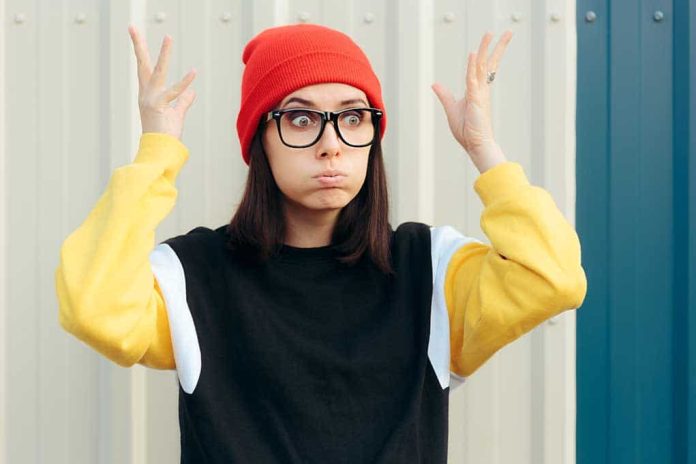 (UnitedVoice.com) – Florida is known for its Stand Your Ground law. It allows residents to use deadly force if they believe their life is in danger. Recently, a man tried to invoke the law in an animal cruelty case, but the courts didn’t buy his excuse.

In September of 2020, PJ Nilaja Patterson, 43, faced off with an iguana in Palm Beach County. He said he saw the iguana walking across the street, so he carried it to safety. When he set it down, he said the reptile bared its teeth and bit him when he tried to move it. In surveillance footage presented to the court, Patterson could be seen kicking the iguana, leaving the animal severely injured. An animal control officer found the reptile, but it died as he drove it to animal control.

Patterson was later charged with felony animal cruelty. The 6-foot-3 man later argued the reptile, which was only about 3 feet long, “viciously attacked” him which made him eligible for a Stand Your Ground defense. Circuit Judge Jeffrey Dana Gillen rejected his motion.

Patterson’s attorney, Frank Vasconcelos, told the Washington Post he was going to “litigate this issue until the very end.” He’s facing a maximum of five years in prison and a fine of up to $10,000.