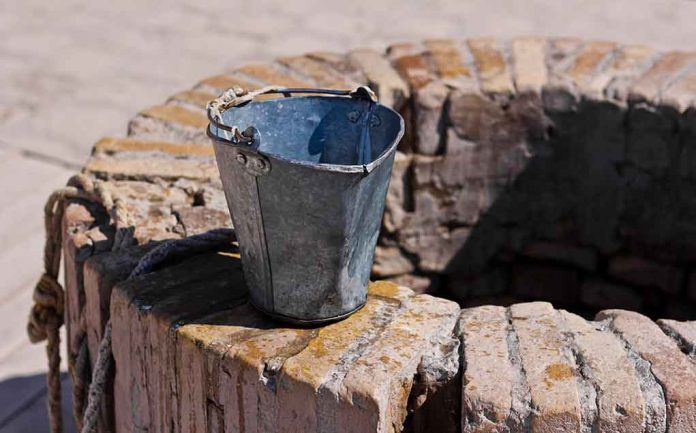 (UnitedVoice.com) – Sometimes, it might seem as though the world is full of bad; it certainly seems that way after one glances at the news. Then a story comes along that proves just how good people really are.

In November 2021, Vanessa Mitchell-Delmotte, 38, posted in a Facebook group asking people to suggest bucket-list items for her father, Patrick Mitchell. The 72-year-old California man was diagnosed with Stage IV pancreatic cancer and his health had been rapidly deteriorating. His daughter wanted to make what time her dad had left fun and full of adventure. What happened next was truly a blessing.

Strangers from the 26,000-member group offered to take her father on unforgettable adventures.

This man was at the end of his life. Strangers stepped up to take him on bucket-list adventures. https://t.co/AUPQbXtR58

Julie Wright, 45, told Vanessa that she and her husband Justin wanted to take Patrick on a private tour of a US Navy helicopter squadron. Her dad, whose own father was in the Navy, accepted. On December 9, she accompanied her dad to the Naval Air Station North Island in Coronado, CA, for the tour. Wright said Patrick’s story “hit [her] in the gut.”

Vickie Quinn, 62, whose husband died last year, offered to make arrangements for Patrick and Vanessa to watch a UFC fight if they traveled to Las Vegas. So, on December 11, they made the trip. The father-daughter duo went on a few other adventures together, thanks to strangers.

Sadly, on January 13, Vanessa announced her father had passed away.