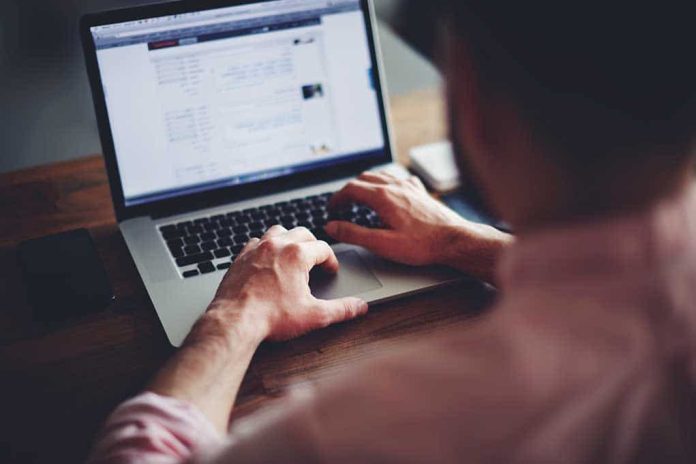 (UnitedVoice.com) – A Florida man has been jailed for five years after a bizarre harassment campaign where he sent pornography to politicians and journalists on social media.

Browning’s disgusting campaign started to unravel when the husband of a Bay News 9 anchor he was harassing reported the tweets to Polk County Sheriff’s Office. Sheriff Grady Judd said the images included children as young as three years old and left the reporter “scarred for life.” He added, “The images were absolutely horrific.”