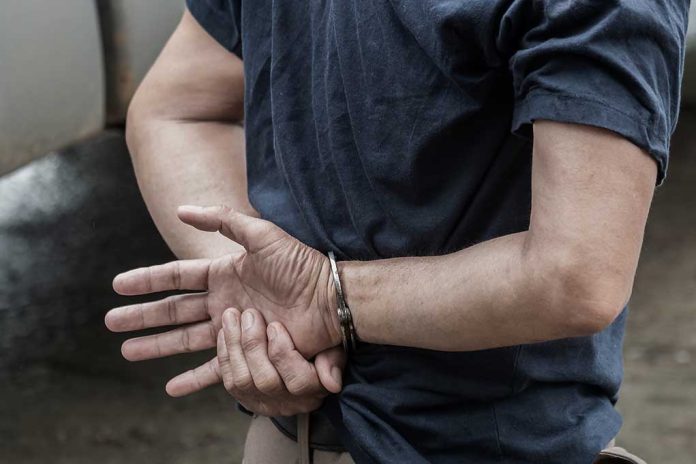 (UnitedVoice.com) – It’s no secret that America is bitterly divided. Republicans and Democrats are standing on opposite sides, and neither party wants to bend. The division has created violent extremists on both sides of the aisle. Recently, authorities charged a man who threatened to murder a congresswoman.

On July 27, King County prosecutors filed a felony stalking charge against 49-year-old Brett Forsell. Police originally arrested the Washington man on July 9, outside Rep. Pramila Jayapal’s (D-WA) house. The progressive congresswoman, a member of The Squad, told detectives the suspect scared her when he was outside her residence because it reminded her of what she experienced on January 6, 2021.

According to the Seattle Times, a detective said Jayapal feared Forsell had a gun or was there to “physically harm or kill her.” He allegedly yelled, “go back to India,” and “I’m going to kill you,” among other insults, at her home. When officers arrested him, he had a .40 caliber gun at his waist. At the time, police had to let him go because they didn’t have the evidence to charge him with a hate crime.

Now, the King County Prosecutor’s Office is accusing him of stalking her while armed.

King County prosecutors on Wednesday filed a felony stalking charge against a 49-year-old Seattle man, accusing him of repeatedly harassing and intimidating U.S. Rep. Pramila Jayapal, who feared the armed man wanted to injure or kill her. https://t.co/IZ621MrEMl

Fox News reported Jayapal released a statement thanking prosecutors for “holding [Forsell] accountable for his dangerous actions.” She also said she was grateful to the Seattle Police Department, House Sergeant at Arms, and US Capitol Police for working to keep everyone safe.