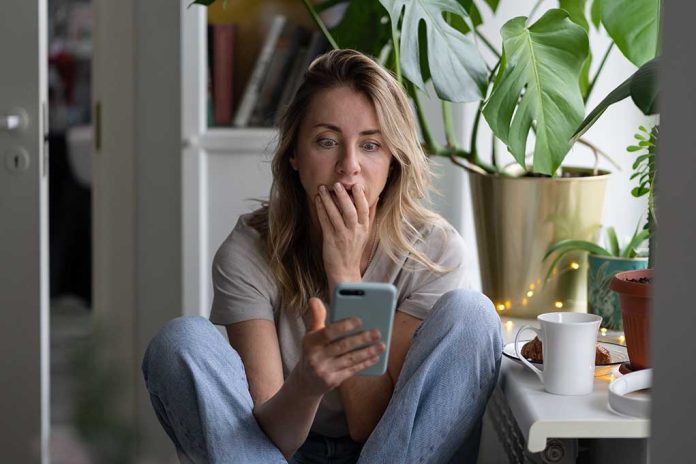 (UnitedVoice.com) – It’s a joyous day when the courts free a person from prison after a wrongful conviction. There’s always hope that they will be able to rebuild their lives. Unfortunately for one man, his life ended in tragedy less than two years after being given his freedom from death row.

On Friday, December 16, exonerated prisoner Christopher Williams drove to the Mount Peace Cemetery in Philadelphia in the burial procession for Tyree Little, another formerly incarcerated man. Someone shot him in the head as he stepped out of his vehicle at the graveyard. Doctors at Temple University Hospital pronounced him dead a short time later.

Christopher Williams — a Philadelphia man who was exonerated after wrongfully serving 30 yrs in prison for murder — was shot and killed at the age of 62. Christopher was a father of five and had numerous grandchildren and great-grandchildren. Rest In Power, Christopher 🙏🏾 pic.twitter.com/XUY0Q4CuMt

In February 2021, the state freed Williams after the courts exonerated him of Haynesworth’s murder in 2019 and the triple homicide in 2020. He was free for just 22 months before an unknown assailant ripped his life away from him.

In an interview following the shooting, Wilson stated that despite the fact the pair were innocent, “not everyone believes it.”