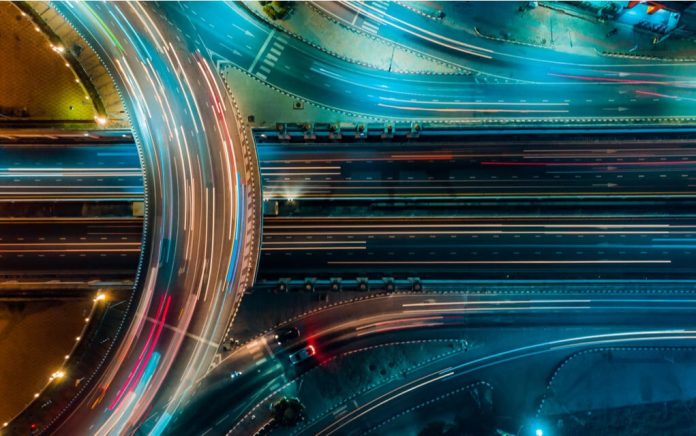 (UnitedVoice.com) – In 2016, Democrats wailed on election night after Hillary Clinton lost to Donald Trump. Well, it’s happening again. Except this time, it wasn’t a Republican putting a dagger in the hearts of hopeful Liberals. It was one of their own — a Moderate Democrat.

On Thursday, September 2, in a Wall Street Journal op-ed, Senator Manchin declared he would not support the $3.5 billion supposed infrastructure bill Democrats want to pass through reconciliation. He laid out strong arguments why and asked the Democratic leadership to pause the proposal, which is a way of killing it without killing it. The backlash from the far-Left was inevitable, and the future of President Biden’s two-track infrastructure proposals is in more danger of failing than ever before.

While the Left won’t like what Manchin wrote, it was a breath of fresh air and a voice of reason to Conservatives. The Moderate Senator wrote that despite all the challenges facing America, his party has a “strange belief there is an infinite supply of money to deal with any current or future crisis and that spending trillions upon trillions will have no negative consequence for the future.”

To date, the federal government still hasn’t spent over a trillion of the $5 trillion authorized by Congress over the last 18 months of COVID relief. Despite that, Manchin argued the trillions of government dollars circulating in the economy overheated it and caused a costly inflation tax on middle-class and working-class Americans. He added the national debt is $28.7 trillion and growing at record levels.

The heart of his argument is the government is making itself impotent. He questioned how the United States could respond to a worsening pandemic, another Great Recession, a terrorist attack, or a significant international conflict if Congress “needlessly” spends trillions more dollars?

As a result, Manchin argued a strategic pause is warranted. In perhaps one of the best-worded pieces of advice, the West Virginia senator said, “I believe that making budgetary decisions under artificial political deadlines never leads to good policy or sound decisions.”

Then, he put a dagger in Democrats’ hearts. He stated he couldn’t explain why he should vote for the bill to his constituents. As such, he can’t vote for a $3.5 trillion bill Democrats are pushing.

The Desperate Left Strikes Back Pretending to Have Leverage

Predictably, the socialist “Squad” struck back hard. Apparently, the Left has no clue how money or the economy works and ignored Manchin’s concerns. The head of the Congressional Progressive Caucus, Rep. Pramila Jayapal (D-WA), said to Manchin, “Absolutely not,” regarding a pause.

Reps. Alexandria Ocasio-Cortez (D-NY), Jamaal Brown (D-NY), and Rashida Tlaib (D-MI) resorted to the often used but uninfluential tactics of insults and fear-mongering. They accused Manchin of playing to big oil and killing people due to climate change, which they believe contributed to Hurricane Ida.

These are the actions of desperate people who have no leverage to change an outcome but act as if the world must bow to their unreasonable demands. They are blind to their agenda and can’t see the political reality of an evenly divided Congress and Democratic Big Tent that can’t agree on the social and climate proposal’s size, scope, or influence.

Politics is the art of the possible. What’s happening right now is the science of failure. While House Speaker Nancy Pelosi (D-CA) and Senate Majority Leader Chuck Schumer (D-NY) put on a good face for the public, they know the dream reconciliation bill is dead on arrival. Their only hope is to minimize the damage inside the party as the 2022 midterm elections inch closer and their hopes of holding onto power fade.

For those wondering where the Republicans are in all of this… they are sitting back quietly, allowing Democrats to feast on one another. It’s a wise move. There’s no reason to speak up and give Democrats a reason to unite against them.

Will the Left concede and negotiate with the Moderates? Are the Moderates intent on moving on and walking away as the midterm election season begins in a few months?

Who knows what will happen.