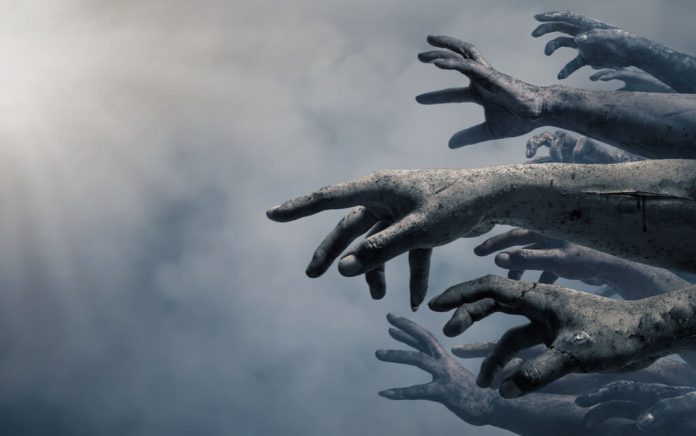 (UnitedVoice.com) – Most journalists and observers agree Russian President Vladimir Putin has strict control of the information his citizens are receiving. The news media in the country is state-run, and the president has cracked down on social media, as well. But according to one journalist in the country, the Russian people only hearing propaganda isn’t a new thing, and she believes her fellow citizens need to be proactive to find out the truth.

Journalist Marina Ovsyannikova, a former editor at state-controlled Channel One, broke onto a live news broadcast to protest the war in Ukraine. She held up a sign that read, in part, “…don’t believe the propaganda, they are lying to you here.” She was later arrested and fined for her efforts. In a new interview with BBC, Ovsyannikova said authorities interrogated her after her protest, and they didn’t believe it was her idea.

'Interrogators did not believe TV protest was my idea'

Ovsyannikova told BBC she believes Russians have been “zombified” by propaganda and hopes they can “find alternative information.” She explained she protested on live television because she knew authorities would just arrest her if she went to Moscow’s central square with everyone else. And when she wrote her poster for the demonstration, she included English to show the “Western audience that some Russians are against war.”

In the US, news outlets are independently owned and protected by the First Amendment. The Founding Fathers wanted to prevent a situation like what we see in Russia and other authoritarian countries. That’s why it’s so important for Americans to protect those rights.