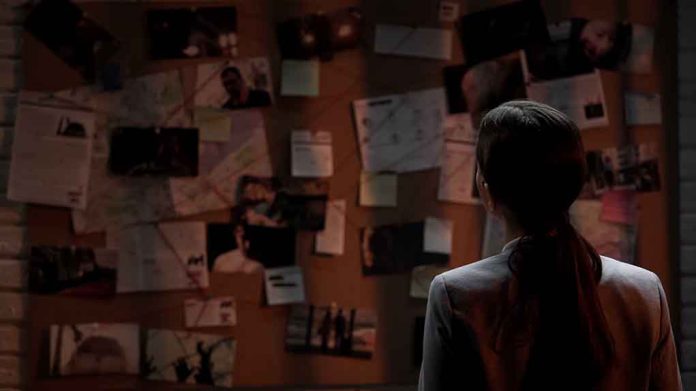 (UnitedVoice.com) – The murders of four University of Idaho students shocked the nation. On November 13, before noon, police received a call about an unresponsive person at a residence off campus. When they arrived, they discovered the bodies of 20-year-old Ethan Chapin, 20-year-old Xana Kernodle, 21-year-old Madison Mogen, and 21-year-old Kaylee Goncalves. All of the victims suffered stab wounds. Two other roommates and a pet dog were in the home unharmed.

More than two weeks after the murders, the police still haven’t named a suspect in the case. At the time of this writing, they also haven’t held a news conference since before Thanksgiving. As time passes in Moscow, Idaho, residents are becoming increasingly frightened. Some are even accusing law enforcement of botching the investigation.

Allegations of a Botched Probe

The Moscow Police Department is in charge of the investigation into the gruesome murders, but they also are receiving support from the Latah County Sheriff’s Office, Idaho State Police, and the FBI. Still, some believe law enforcement may have allowed evidence to fall through the cracks.

According to a report by Radar Online, a source slammed law enforcement for calling the killer(s) “sloppy” and saying they “left a mess of evidence.” The unnamed person questioned how police could make such claims but remain unable to find the culprit(s). Another anonymous source claimed officers didn’t “protect the credibility of the investigation,” pointing out that those responsible might have already left the area.

The report by Radar outlined mistakes that the police might have made at the beginning of the case. For example, investigators allegedly didn’t measure tire track marks left on the ground. Also, the police allegedly allowed garbage collectors to pick up the crime scene trash and mix it with refuse from other homes in the area.

What Are the Police Saying?

Law enforcement is looking into the possibility the attack targeted one or more specific victims. King 5 reported that during the November 23 presser, Moscow Police Department Captain Roger Lanier said they have always believed the assailant(s) targeted the victims. However, he told the press that the public would have to “trust” officers because they aren’t releasing any information to support their belief.

So far, the police have cleared the roommates who were in the home, the individual who two of the victims called before the murders, a male observer spotted in surveillance videos when Goncalves and Mogen visited a food truck, and the driver who took the two women home that night.