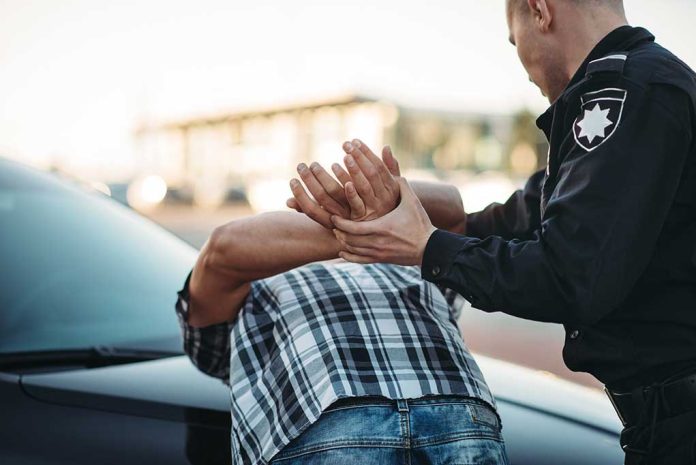 (UnitedVoice.com) – Just before Christmas in 1988, 259 people boarded Pan Am flight 103. The plane was traveling from London to New York. But as it crossed over Lockerbie, Scotland, disaster struck, and a bomb exploded, killing everyone on board. As the 34th anniversary of the disaster approaches, authorities made a big announcement about the apprehension of a suspect.

On December 12, the Department of Justice announced the arrest of 71-year-old Abu Agila Mohammad Mas’ud Kheir Al-Marimi (Mas’ud). Authorities have charged the Libyan man with the destruction of a vehicle used in foreign commerce by means of an explosive, destroying an aircraft and resulting in multiple deaths. The DOJ first filed the charges against him on December 21, 2020, the 32nd anniversary of the bombing.

Deputy Attorney General Lisa O. Monaco said the suspect’s arrest is “another crucial step in delivering justice for the victims of the senseless terrorist attack” on the flight. She added the apprehension of Mas’ud proves the US will “never rest” until it finds people who have harmed Americans. FBI Director Christopher Wray echoed those sentiments, saying the reach and memory of the US “are long,” and this arrest proves that point.

The bomb exploded on the Boeing 747 just 38 minutes after it took off from London. All 259 passengers on board the flight died in the explosion, and 11 people on the ground also perished as a result of the wreckage falling on their homes. Those dead included 190 Americans, 43 citizens from the United Kingdom and citizens of 19 other countries.

Three years after the bombing, England and the UK indicted Libyans Al Amin Khalifa Fhimah and Abdelbaset al-Megrahi on 270 counts of murder, violating Britain’s 1982 Aviation Security Act, and conspiracy to murder. In 2000, the trial for the two finally commenced.

A jury found Al Amin Khalifa Fhimah not guilty. A court in the Netherlands convicted Abdelbaset al-Megrahi and sentenced him to 27 years in prison. He received clemency in 2009 after falling ill with cancer, and he died in 2012.

According to the DOJ, Mas’ud worked building explosive devices for the Libyan intelligence service, External Security Organization (ESO). He reportedly made the device used in the explosion. There are a number of agencies investigating the circumstances surrounding the case.

Mas’ud faces life in prison if convicted. A federal judge will determine his sentence after considering a number of factors, including the US Sentencing Guidelines.

The victims’ families can contact 1-866-DOJ-4YOU or visit https://www.notify.usdoj.gov for more information.