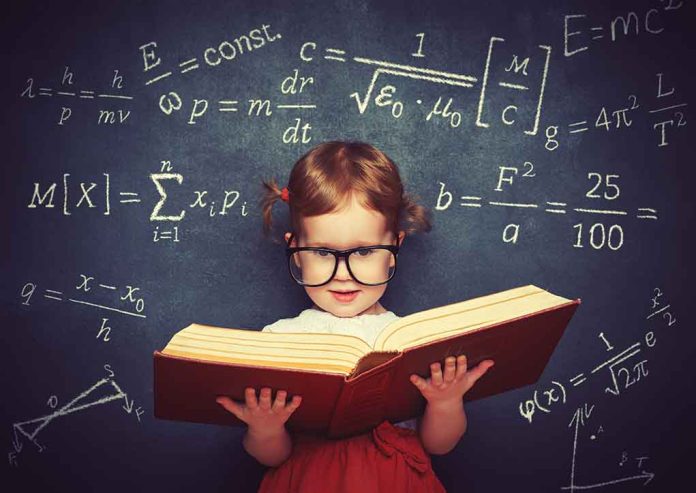 (UnitedVoice.com) – In February 2020, Florida adopted the Benchmarks for Excellent Student Thinking (B.E.S.T.) Standards. The state established strict guidelines for educational materials and replaced Common Core. On April 15, the state’s Department of Education (DOE) announced it rejected 41% of the textbooks submitted for next year’s math curriculum because they didn’t meet the new standards.

Math is about getting the right answer, not about feelings or ideologies.

In Florida, we will be educating our children, not indoctrinating them. pic.twitter.com/BmhBXEljYM

In a press release, the DOE accused the textbook publishers of adding Common Core, Critical Race Theory, and Social Emotional Learning to math books. The department broke down which percentage of books were rejected from each grade level:

In total, 54 of the 132 books submitted were rejected under the new guidelines. Neither the DOE nor Governor Ron DeSantis (R) released a list of the rejected books or gave examples of the questionable passages.

DeSantis praised Commissioner of Education Richard Corcoran for his team’s diligent work vetting the textbooks to make sure they complied with B.E.S.T. Standards. He also accused the publishers of attempting to push “indoctrinating concepts like race essentialism, especially, bizarrely, for elementary school students.”

The rejection rate for the books was the highest in the state’s history.

Do you agree with the steps Florida is taking to protect its children?