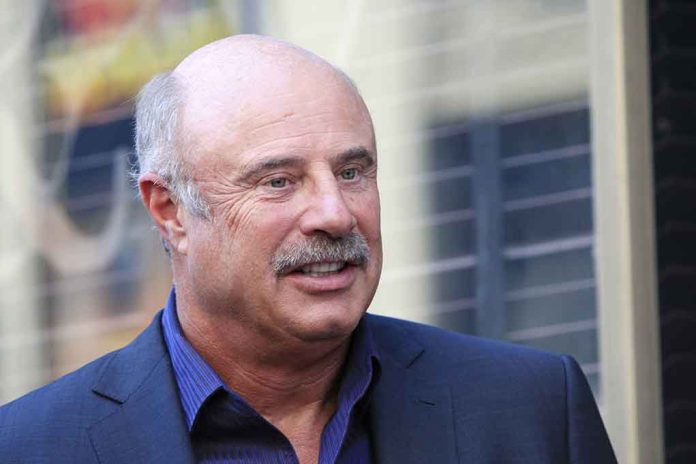 (UnitedVoice.com) – Over the last decade, there’s been a huge debate about how many genders there are and what accommodations transgender people should have access to in public. Recently, conservative Matt Walsh debunked the Left’s position with just one sentence.

Walsh appeared on a recent episode of the “Dr. Phil Show” to face-off against two non-binary (people who don’t consider themselves male or female) guests. The conservative doesn’t believe leftists should be spreading their gender theory and also maintains there are only two genders. During one of the segments, a woman asked him why he cares so much about what other people label themselves.

The conservative author responded, “I care about truth.” Walsh went on to say he wants to live in a society that values the truth and is grounded in it. He explained that he believes the Left is foisting gender theory on kids and also that opportunities are being stolen from women. The woman and audience quietly listened to the conservative, almost as if they knew he destroyed the argument from the Left.

.@mattwalshblog on why he cares about biology and gender identity: "I care about the truth…I care about children and these insane ideas about gender are being foist on kids…I care about the woman who are having their opportunities stolen from them." pic.twitter.com/heU145LGGM

Walsh recently released a children’s book titled “Johnny the Walrus.” In the book, he compares being transgender to a child pretending to be a walrus. He has said he wrote the book to show children how absurd it is to switch genders because he wants kids to be able to tell the difference between reality and fantasy.

Parents can purchase the book on Amazon.com.