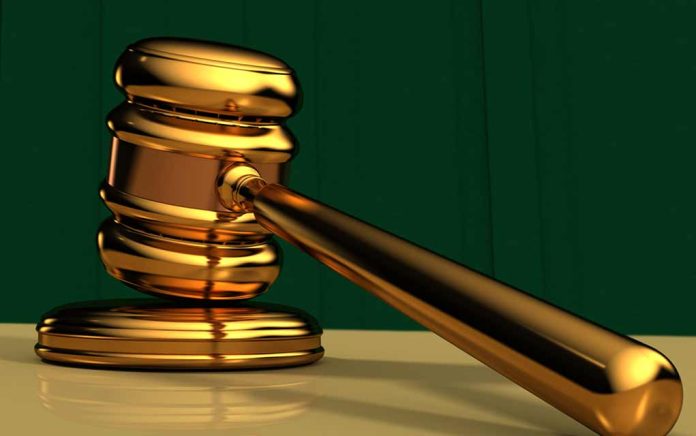 During McConnell’s closing remarks at the impeachment trial, he gifted Roberts the Golden Gavel Award. The award, which is actually a brass gavel, is given to people who have presided over the Senate for 100 hours. After the Bill Clinton impeachment trial, Chief Justice William Rehnquist was given the award, as well.

Roberts definitely deserved an award after sitting through weeks of the impeachment trial. At one point, he was even forced to reprimand House managers and Trump’s defense team. He was undoubtedly thrilled to go back to the Supreme Court where things are more civilized.