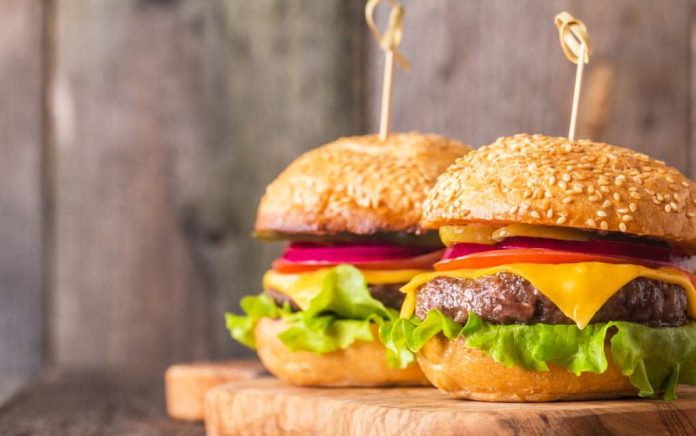 An Alabama man lost his job after insulting a cop. The officer was grabbing lunch through the drive-thru window at his local McDonald’s. When he pulled up to pay, the employee working the register went to get the manager so they could give the cop a discount..but that’s where things went completely wrong.

The manager certainly came back. But the only “service” he offered was lip service as he peered out at the officer and told him, “I don’t like y’all” before leaving.

The chief of police later met with management to discuss the situation, and it did lead to the manager in question being fired. The officer also received a much-deserved apology. It’s great to see a company standing up to this kind of behavior. The owner’s actions also send a message to the younger workers — show some respect or get out!

McDonald's employee fired for insulting cop: 'I don't like y'all'https://t.co/FsiU3M27ai

Good for the ownership! Such vile and abusive comments deserve such action