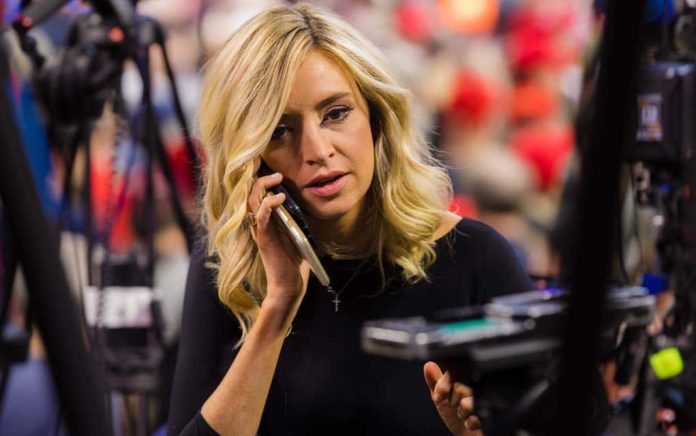 “We’ve got to continue fighting this, and the federal courts are the path and, hopefully, up to the Supreme Court.”https://t.co/9ZzhKSDlKl

In the November 21 interview with Fox & Friends, McEnany said the Trump campaign has 234 affidavits alleging fraud from just one county in Michigan, as well as multiple reports from Pennsylvania of voters who were turned away from polling stations because someone else had submitted a postal ballot in their name. She said, “they seized on a pandemic and created an electoral epidemic — one that was inexcusable.”

McEnany slammed the media for their slanted reporting on the issue but insisted that the federal courts are the best venue to fight the fraud campaign – and she also reminded viewers the justice system is something the media can’t obstruct.