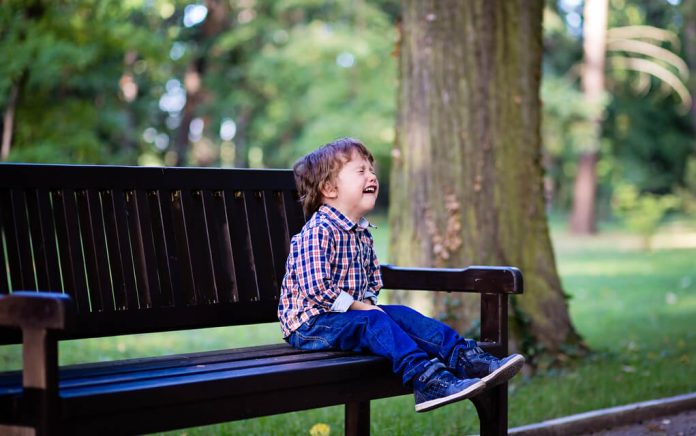 (UnitedVoice.com) – When Elon Musk offered to buy Twitter for $44 billion in April, the Left lost its mind. After months of controversy during which it looked like the contract would falter, the deal seems to be back on. Liberals from the mainstream media wasted no time making their opinions known.

On October 4, NBC News correspondent Ben Collins took to Twitter to raise fears about Musk’s buyout affecting the midterm elections. His lengthy thread talks about the Tesla billionaire’s desire to allow former President Donald Trump back on the platform and ease restrictions some see as infringing on freedom of speech.

For those of you asking: Yes, I do think this site can and will change pretty dramatically if Musk gets full control over it.

No, there is no immediate replacement.

If it gets done early enough, based on the people he's aligned with, yes, it could actually affect midterms.

Collins believes Musk will enable bots and troll farms to distribute misinformation without any effective moderation, which could end in situations like the infamous “Pizzagate” incident, in which a man showed up with a semi-automatic rifle to stop a pedophile ring in the basement of a popular pizza place that, ironically, doesn’t even have a basement.

Collins isn’t alone. There are plenty of leftist reporters looking to make a name for themselves by jumping on his particular bandwagon. Former Politico Editor Garrett Graff said, “be afraid,” in response to the thread:

Be afraid, be actually afraid: https://t.co/0fqcRU7uKo

Even MSNBC’s Joy Reid got in on the action, re-tweeting Collins’ thread and adding her thoughts about both Mark Zuckerberg, who many Liberals believe leans conservative, and the “Republican-backed” CNN. According to the Left, Elon Musk’s purchase is anything but good news.