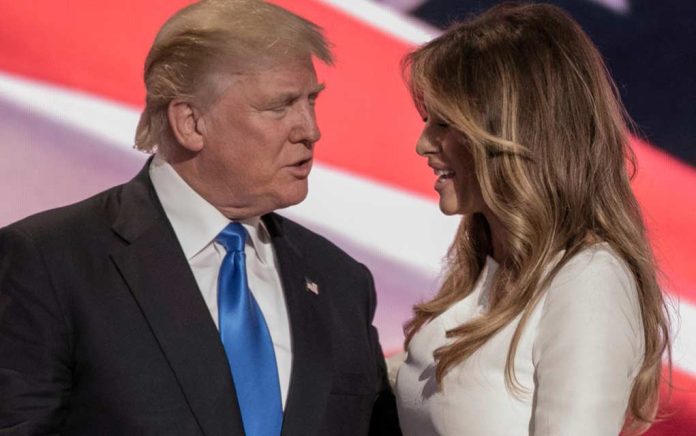 (UnitedVoice.com) – During the 2016 election, the Left spread a theory saying Melania Trump hated that her husband was running for president. After he was elected, they claimed she never wanted to be first lady and even started a “Free Melania” hashtag. An interview released on October 1 with Mrs. Trump put all of that nonsense to bed, once and for all.

In an interview with the British magazine Tatler, the first lady said she always knew her husband would win the election if and when he decided to run for president.

Melania also said she’s proud of the way her husband’s administration has handled the opioid epidemic. The FLOTUS explained Donald Trump has “saved lives” by erasing the stigma attached to addiction and treating it like an illness.

Does that sound like a person who needs saving? The first lady is working just as hard as her husband to make America great again.