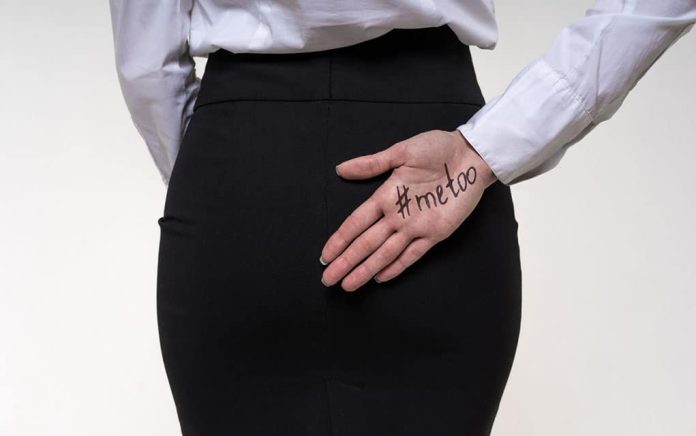 (UnitedVoice.com) – It’s no secret that Alyssa Milano, who starred in “Charmed” and “Who’s the Boss,” is not a fan of President Trump, possibly to the point of having a severe case of Trump Derangement Syndrome (TDS). A reasonable argument could be made that she is Patient Zero. Now, her own Tweets prove the diagnosis.

From 2018, during the confirmation hearings for Brett Kavanaugh for the Supreme Court:

I’m in D.C. because I don’t believe any man’s misogyny should take precedent over a survivor’s humanity.

We tried to see a Murkowski, Collins and Hyde-Smith today and share our stories of survival. They refused to see us. #KavaNo #BelieveWomen #SurvivorStrong pic.twitter.com/rRtTSVWEpJ

And now in 2020 as Joe Biden faces similar accusations:

I believe, along with many others in this space, that accusations need to be investigated with due process for the accused. This is the only way for the movement to work & create the change we are fighting for.

Anything less puts the entire movement and women’s equality at risk.

During the confirmation hearings for Supreme Court Justice Brett Kavanaugh, Milano made statements saying women must be believed when they make allegations of sexual misconduct against a man. Of course, that was when it could do political damage to President Trump. Now that they’re aimed at former Obama VP Joe Biden, a man she proudly claims as her friend, she’s suddenly a fan of due process.

Luckily, her blatant hypocrisy didn’t go unchallenged. Social Media has erupted with criticism for her remarks. Even former friends reacted to her stance on the subject.

Rose McGowan, another #MeToo activist and a woman who portrayed one of Milano’s sister-witches on TV, has stepped up and called her out. She didn’t pull any punches taking to Twitter and telling Milano: “You are a fraud…You go after Trump & Kavanaugh saying Believe Victims, you are a lie.”

Milano is trying all sorts of verbal gymnastics to explain why Biden deserves this consideration after the detailed allegation against him by an adult woman, while a hazy memory from a high school party was enough to convict Kavanaugh outright in her mind. However, all she’s managed to accomplish is to show herself as a prime example of the “Trump must go at any cost” attitude of Progressive Liberals across the country.