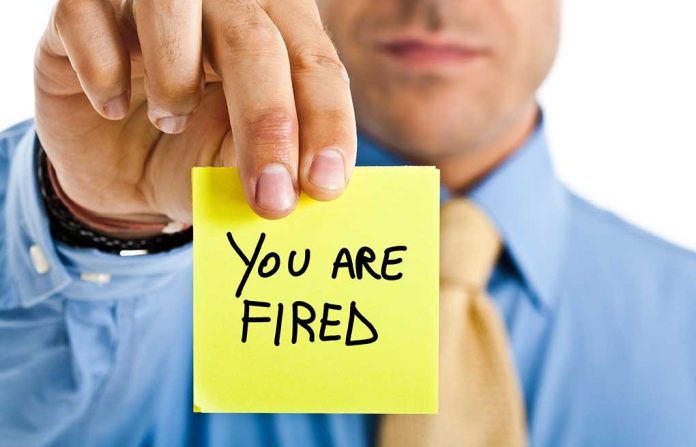 (UnitedVoice.com) – A Mexican city has launched a purge of its police force, with nearly 90 officers already fired. The bold move is an attempt to end corruption in the agency. Now city authorities want to hire new, reliable cops.

In June, the Mexican city of Naucalpan announced a new anti-corruption plan. That plan started to pay off on July 19, when Municipal President Angélica Moya Marín told journalists the city fired 87 officers of the Preventive Municipal Police. The officers face accusations of crimes that include robbery, extortion, and abuse of power. Residents have complained that when law enforcement visits a neighborhood, they ask shops and businesses for money, but “there is no security.” The public says they want new commanders and cops, and now the city says it will deliver.

Eighty-seven Naucalpan, Mexico, police officers are out of a job due to a corruption “purge” in that suburban municipality. https://t.co/ckMpKSt1Qa

Moya Marín says the police will soon start recruiting new officers. She said they’re looking for young people and emphasized the importance of renewing the police. Mexican law officers have a reputation for corruption, often linked to the country’s wealthy and vicious drug cartels. Other cities have suspended whole municipal police forces in an attempt to root out corruption. Some even suspect the Federal Police of serious crimes. Moya Marín could have an uphill struggle to clean up the Naucalpan force, but these efforts might be a good start.