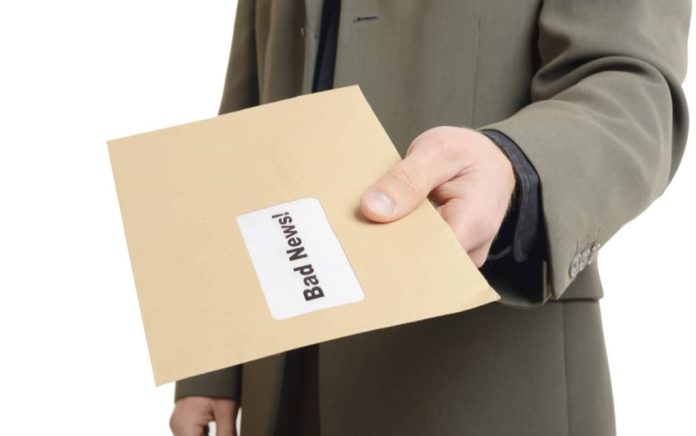 (UnitedVoice.com) – Former National Security Advisor Michael Flynn has gone through the wringer over the last few years. The FBI targeted him during the Russia investigation, charged him, and then dragged the case on despite the evidence he was basically set up. Fortunately, President Donald Trump stepped in and pardoned Flynn. If the Left thought the retired general would fade into the woodwork, they were sadly mistaken.

On December 9, Flynn spoke to Fox Business’ Maria Bartiromo about the Russia investigation and US Attorney John Durham’s probe into its origins. The former national security advisor said the “American people are sick and tired of waiting” for Durham’s report. He explained that he knows people involved committed crimes.

Earlier this month, Attorney General William Barr made Durham a special counsel. That secures his investigation from potential interference if Joe Biden becomes president. But Flynn is right, Americans want to know what the US attorney uncovered. How deep did the alleged corruption run?