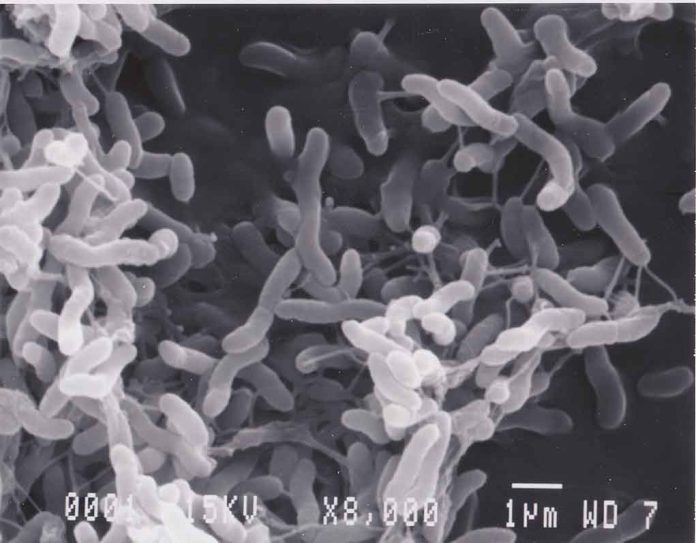 (UnitedVoice.com) – Humans produce more than 300 tons of plastic waste each year. Scientists have found microplastics (tiny pieces of plastic) in fish for years and they’ve even found the waste in human organs. A new study shows microorganisms across the globe are adapting to the new environment.

The study, published in the journal of Microbial Ecology, found microbes in the soil and oceans across the Earth are evolving to eat plastic waste. Scientists studied 200 million genes taken from DNA samples from deep under the sea to Mount Everest and discovered about 30,000 different enzymes could break down 10 types of plastic in the environment. These enzymes correlated to the types of plastic in the areas the samples were taken from.

The discovery could be a huge breakthrough in the fight against plastic waste. The study is the first global research project looking into how microbes could impact the breakdown of plastics in the environment. Roughly 25% of the organisms studied by the scientists contained an enzyme needed to break the waste down.

According to the scientists, the study shows there is evidence microbes could have “a measurable effect” on the plastic pollution across the globe. For years, researchers have been trying to solve this issue, could they have finally found the solution?