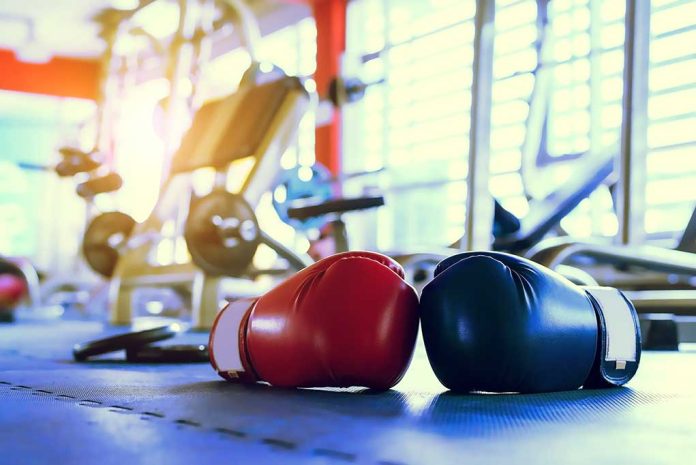 Midterm Debate Gets Spicy as Candidates Clash Over Economy and Abortion

(UnitedVoice.com) – Abortion and the economy are two of the hottest issues in the US currently. In June, the Supreme Court reversed its nearly 50-year-old precedent regarding federal protections for reproduction rights. The decision resulted in multiple states severely restricting pregnancy termination procedures.

Then there’s the economy. Americans have been grappling with high inflation for nearly two years as the country recovers from the COVID-19 pandemic. Some experts believe the US is experiencing a recession, but the National Bureau of Economic Research has not yet officially declared one. Recently, a US Senate debate turned contentious after the candidates clashed over the two hot-button issues.

Republican J.D. Vance faced off against Democrat Tim Ryan at a debate on October 10. The two candidates attacked each other with some zingers during the event. The conservative went after the 10-term congressman for allegedly not having much to show for his 20 years on Capitol Hill.

Ryan spoke out in support of abortion. The Republican candidate clearly defined his pro-life conservative position supporting the ban of the procedure except in a narrow set of circumstances. While he didn’t say whether he supports a national ban, Vance did indicate he would throw his weight behind a set of federal standards without going into specifics.

Vance said the incumbent lawmaker put on his Halloween costume and was pretending “to be a reasonable moderate,” according to Fox News. He also accused Ryan of trying to distract from important issues like inflation by bringing up his support of the 2020 election fraud claims.

Ryan attacked the conservative candidate for investing in Chinese companies that he claimed hurt residents in Ohio. Vance denied putting money into any China-owned businesses and accused Democrats of hurting the economy with poor economic policies.

What The Polls Say

The Cook Political Report currently has the Ohio Senate seat listed as “lean Republican.” The two men are fighting to replace Senator Rob Portman (R), who has held the seat since 2011. FiveThirtyEight’s polling average has the race neck-and-neck, with Vance losing slightly at 44.7% to Ryan’s 44.9%.

The Republican Party never expected the race to be as close as it is right now. Portman won his two elections easily. In 2010, he received 56.8% of the votes. Then in 2016, he beat his Democratic opponent 58% to 37.2%. With the midterms just weeks away, Ohio won’t have to wait long to find out who its next senator will be.

Who do you think will prove victorious?