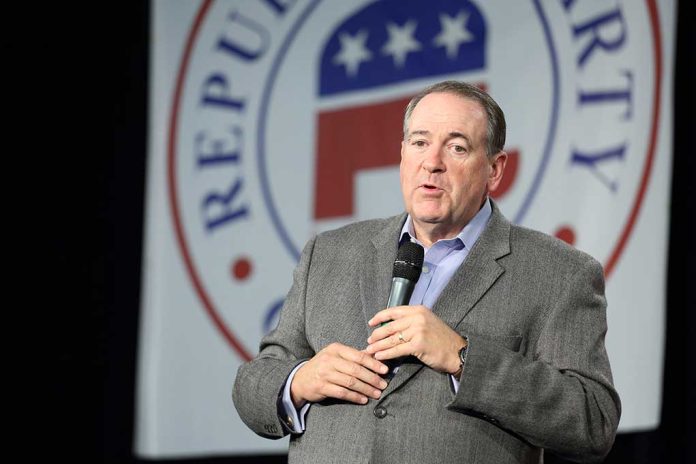 (UnitedVoice.com) – On January 20, President Donald Trump left the White House at the end of his first term and traveled home to Mar-a-Lago in Florida. However, just because he isn’t commander-in-chief anymore, doesn’t mean that the mark he left on the country is gone. And, one prominent Republican wants everyone to know that.

More than 74 million people voted for Trump in 2020, that’s more votes than any other sitting president in history. These are people who want nothing more than to make America great again, just like him. Huckabee is right, Trumpism is not going away, nor should it. The American people deserve more of what the former president gave them.