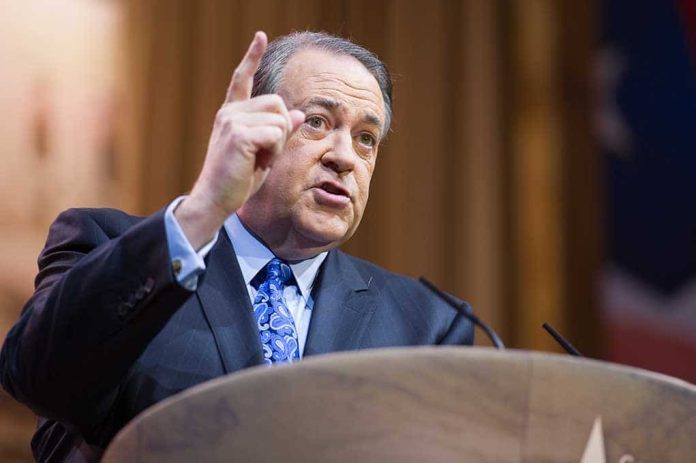 (UnitedVoice.com) – On January 20, the US will inaugurate its next president. President Donald Trump is fighting the results in court on the grounds of widespread voter fraud, so the American people won’t likely know who their next commander will be until then. If it’s Democrat Joe Biden, though, one Conservative believes something incredibly important will have to happen.

On January 6, former Arkansas Governor Mike Huckabee (R) told “Fox & Friends” he believes lawmakers should demand election officials provide a “full accounting for how ballots were tabulated.” He went on to say if Democrats believe the election was “done with integrity” then they should stand up and ask for a “full audit.”

.@GovMikeHuckabee: 'I wish…all the elected officials would demand a full accounting' of 2020 Election

That's right. Both #Dems and #GOP should demand an investigation for the sake of the American people and election integrityhttps://t.co/AtT0LBMiiJ

Huckabee pointed out that a “cloud” will hang over a potential Joe Biden administration if the Left doesn’t do that. The former governor has previously talked about the alleged election irregularities in Georgia and other states.

What the Democratic Party should do and what they will do are two entirely different matters. They’ve proven to America that they have no interest in ensuring the elections are free and fair. The only thing the Left cares about is attacking President Donald Trump and the Republican Party.