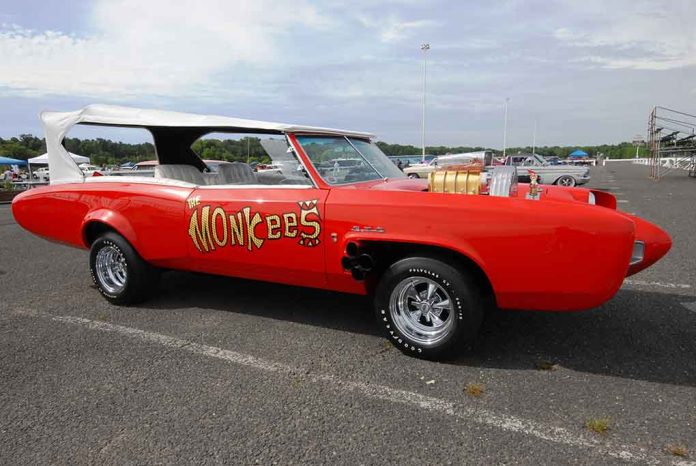 (UnitedVoice.com) – One of the most unlikely pop stars of the 1960s has passed away, just weeks after his band’s farewell tour. Michael Nesmith was one of the two surviving members of the Monkees, a group that began as fiction and became one of the decade’s most successful bands.

Robert Michael Nesmith was born in Houston, Texas, on December 30, 1942. In 1960, he dropped out of high school to enlist in the US Air Force and was honorably discharged in 1962. Not long after that, his mother and stepfather gave him a guitar for Christmas, and he quickly taught himself to play and performed in local bands. Moving to Los Angeles, he released his first single in 1963.

In 1965, Nesmith auditioned for The Monkees, a new series about an ambitious, but unsuccessful band. Initially, Nesmith and bandmates Micky Dolenz, Peter Tork and Davy Jones just acted, and various professional musicians did all the actual music, but following complaints from fans, the band soon gained control over the show’s music and launched a much more successful career than their on-screen personalities, selling over 75 million records.

The Monkees broke up in 1968, but Nesmith went on to lead country rock group The First National Band, then launched a solo career. In 1974, he founded a multimedia company that played a major role in the then-new field of music videos; thanks to that, he was asked to help launch MTV in 1980 but turned down the offer.

Nesmith kept touring as a solo artist well into his 70s, along with several Monkees reunion tours. Jones died in 2012 and Tork in 2019, leaving Nesmith and Dolenz as the last survivors of the band. This fall they played a farewell tour, ending on November 14 at The Greek Theater in Los Angeles. Less than a month later, on December 10, Nesmith died of heart failure at his Carmel, California home.