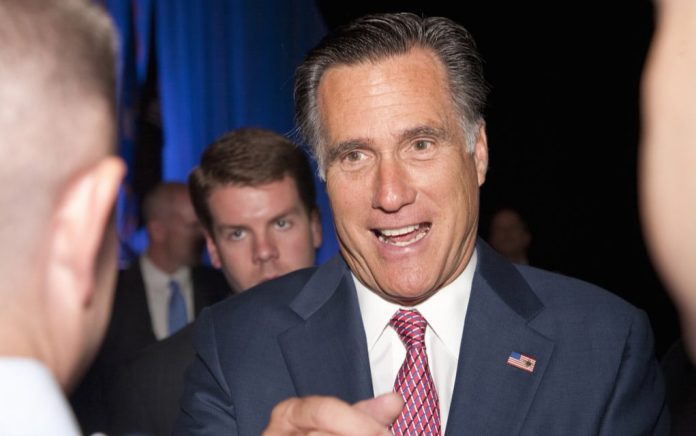 (UnitedVoice.com) – Democrats, the media, and Never-Trump Republicans are behaving as though the presidential election is over and states have certified a winner. Senator Mitt Romney (R-UT) is one of those people.

During a November 8 interview with CNN’s “State of the Union,” Romney said the American people need to “get behind” the former vice president because “statisticians have come to a conclusion.” He went on to say Republicans in the Senate have a “responsibility” to work with Joe Biden. The senator also called voter fraud allegations “destructive.”

On #CNNSOTU w/ @jaketapper, @SenatorRomney says "it's destructive to the cause of democracy to suggest widespread fraud or corruption."https://t.co/L5YWGJV5pQ

Romney, like the media, doesn’t seem to understand how presidential elections are decided. Maybe that’s why he lost his race in 2012 against Barack Obama. Statisticians do not decide who wins the race — voters do. The presidential election is not over until all of the legal votes are counted and Congress certifies the Electoral College vote.