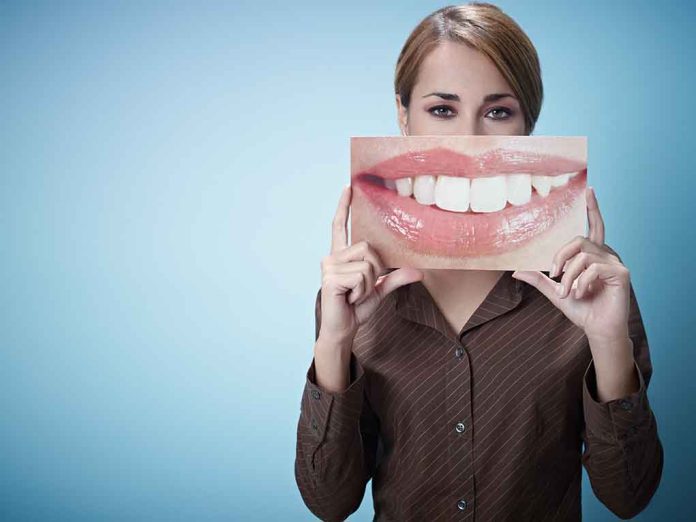 (UnitedVoice.com) – Many people are told they have big mouths. Generally, it’s an insult meant for people who talk too much or are argumentative. However, when people tell 16-year-old Isaac Johnson he has a big mouth, they really mean it.

In 2019, the Minnesota teenager won the Guinness World Record for the world’s largest mouth for a male. When he opened his mouth, it measured 3.67 inches. A few months after winning the record, he lost it to a Pennsylvania teen. However, he has now recaptured it after his mouth gape measured 4 inches.

Johnson said his mouth seems to have grown as he’s gotten bigger. He also thinks stretching his mouth by opening it helps.

You might be wondering who the female recipient of the record is. That title goes to 31-year-old Samantha Ramsdell of Connecticut.

Samantha told Guinness World Records that she always knew her mouth was large while growing up. Her classmates bullied her, calling her “big mouth bass girl” and other names. But, as she’s gotten older, she’s learned to embrace her mouth. TikTok users convinced her she might have the world’s largest mouth, and they were right. Her mouth gape measures 2.5 inches, and it’s 5.7 inches wide.

Now those are some big mouths!