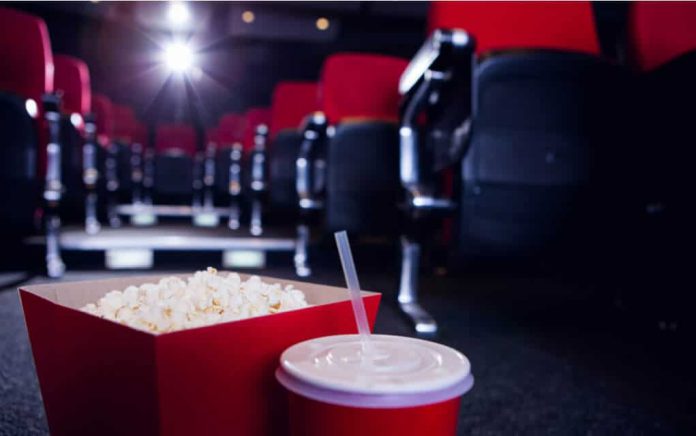 (UnitedVoice.com) – Movie theaters are supposed to be places where people can go to unwind and enjoy themselves while Hollywood entertains them on the big screen. Sadly, they have become a place of heartbreak repeatedly over the last decade. Most recently, a California theater shooting left one teenager dead and another terribly injured.

On Monday, July 26, 18-year-old Rylee Goodrich and 19-year-old Anthony Barajas suffered gunshot wounds while watching “The Forever Purge” in Corona. The two were on a date when police allege Joseph Jimenez, 20, began firing. Goodrich, a college student, died from her injuries. Barajas, a Tik-Tok star with more than 900,000 followers, is reportedly still on life support in grave condition at the time of this writing. According to a man who claims to be Barajas’ cousin, his family does not expect him to survive.

My cousin was shot on Monday night. He won’t make it. The family could use help with medical bills and beyond. At the very least, prayers, thoughts, vibes needed please.

Sgt. Gary Griffitts with the Corona Police Department said law enforcement does not believe Barajas’ social media following had anything to do with the unprovoked shooting. He said he thinks the teenagers were just in the “wrong place at the wrong time.”

A search warrant uncovered a firearm matching the caliber of gun used in the shooting. Officers recovered other evidence related to the crime as well, including Goodrich’s wallet. Jimenez is being held on a $2-million bail.

GoFundMe pages have been set up to help with the medical and funeral costs for Barajas and Goodrich.