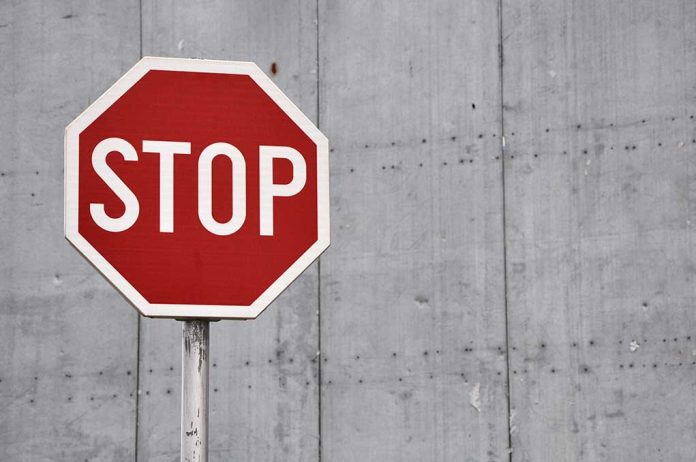 The umbrella company, which maintains majority ownership over Peugeot, Groupe PSA, Citroën, Opel, Chrysler, and Dodge, says there are serious problems with Takata airbags in at least 276,000 older vehicles.

Stellantis advises owners to stop driving the vehicle immediately for safety reasons. Drivers can call 1-833-585-0144 or visit https://www.nhtsa.gov/recalls to confirm whether the defect affects their mode. Repair services are available at certified FCA-brand dealers throughout the US.

The National Highway Traffic Safety Administration (NHTSA) released a separate memo about the issue on November 3. It confirmed at least two people died over the past seven months after the driver-side airbag exploded during a collision. Both were driving 2010 Dodge Chargers at the time.

Reports suggest that at least 32 people have died worldwide due to Takata’s faulty airbags over the past decade. At least 23 of those fatalities occurred here in the US.

According to CNBC, the problem stems from ammonium nitrate stored within the injector. In normal operation, it produces a small explosion, just large enough to inflate the airbag during a crash. Long-term exposure to moisture, heat, and humidity destabilizes the chemical, which can cause the airbag itself to explode and throw metal shrapnel directly at the driver’s face.

Notably, the Takata airbag issue is not new. Stellantis first began offering free replacement services in 2015. The company claims that some drivers have refused to bring their vehicles in for repair, citing time constraints.