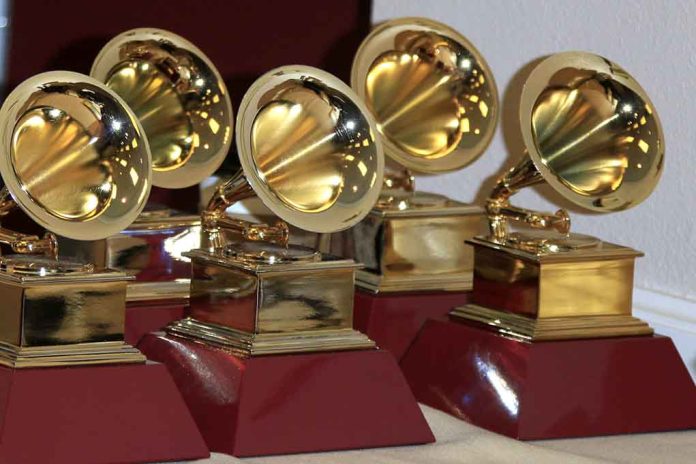 Grammy-Winning Icon Has Passed Away at 59

(UnitedVoice.com) – Rapper Coolio died suddenly at age 59. The award-winning musician helped bring hip-hop into the mainstream and also ventured into acting more than once. So far, his cause of death is unknown.

Artis Leon Ivey Jr was born in Monessen, Pennsylvania, on August 1, 1963. He had a varied career, including working in airport security and as a volunteer firefighter, before recording his first single in 1987. By 1994, after three years with the group WC and the Maad Circle, he released his first solo album, “It Takes a Thief.” The album’s lead single, “Fantastic Voyage,” hit #3 on the Billboard Top 100 and won praise for its lighter-hearted approach to rap music.

Coolio’s biggest hit was undoubtedly the 1995 single “Gangsta’s Paradise,” which held Billboard’s #1 spot for three weeks and became one of the best-selling rap songs ever.

Coolio, the Grammy-winning rapper, producer and actor best known for his 1995 hit “Gangsta’s Paradise,” has died. He was 59.https://t.co/SvyUj9qX2d pic.twitter.com/Lbi80ablSO

That turned out to be the high point of his musical career, and going forward, he spent an increasing amount of time acting. In 1997, he appeared in “Batman and Robin,” but his most memorable role was in the 1995 “Dangerous Minds,” with Michelle Pfeiffer.