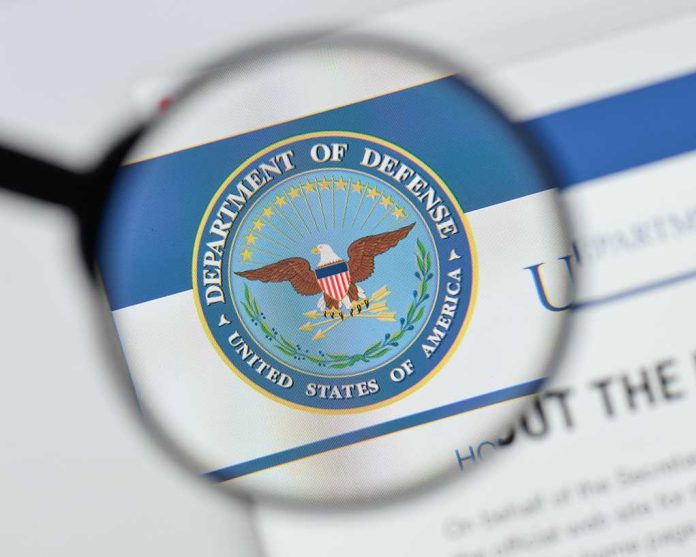 (UnitedVoice.com) – China is widely seen as one of the biggest threats to the US, both militarily and diplomatically. The communist country’s leaders have worked to undercut America’s influence on the global stage, particularly among developing nations. Over the years, countless Chinese spies have been expelled from the States after trying to steal intelligence and trade secrets.

China has made major land purchases over the last decade or more. As of 2021, companies connected to the Chinese Communist Party (CCP) owned 192,000 acres of American farmland, including 300 acres in North Dakota next to an important Air Force base. Now, Republicans are demanding answers from the federal government about that particular purchase.

On September 26, Rep. Carlos Gimenez (R-FL) and 50 other GOP lawmakers penned a letter to Defense Secretary Lloyd Austin, Agriculture Secretary Tom Vilsack, and Treasury Secretary Janet Yellen about the land purchase. A company called Fufeng, with strong ties to the CCP, bought the 300 acres of land reportedly to build a milling plant. The corporation is one of the leading producers of the food additive xanthan gum. If permitted, the Grand Forks plant would be a major expansion for the company as it doesn’t currently own any manufacturing facilities in the United States.

The land in North Dakota isn’t just average farmland, however. It’s very close to Grand Forks Air Force Base. That is causing concern.

The GOP lawmakers said the land purchase is “an alarming development” for US national security because of its proximity to the Grand Forks Air Force Base. According to the letter, the IS-China Economic and Security Review Commission has reported the military installation “has exceptional intelligence, surveillance, and reconnaissance capabilities.” The concern is that the CCP will use the Fufeng plant to “monitor and intercept” US military information. That would “undermin[e] the integrity” of America’s military bases.

The Committee on Foreign Investment in the United States (CFIUS) is currently reviewing the purchase, but lawmakers want to know whether the agency has made it a priority. Currently, the Chinese company is not permitted to move forward with its plans for the land until that review is complete.

What do you think about Chinese companies purchasing land in the US?