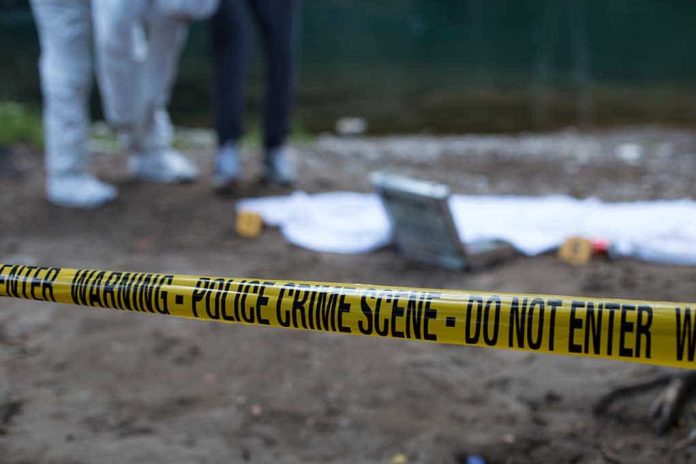 (UnitedVoice.com) – Philadelphia’s Democratic mayor has refused to ask for help dealing with the city’s spiraling murder rate. With the homicide rate up by over a third from last year, and city leaders demanding action to stop the carnage, the mayor needs to act – but won’t.

So far this year, Philadelphia, PA has racked up a grim total of 314 homicides – the worst year on record. Most violence is happening in just five zip codes in North Philadelphia, and it’s not just criminals who’re dying. Stray bullets are claiming a horrific toll, including a one-year-old infant. City leaders are desperate for action and keep making suggestions to Mayor Jim Kenney (D), but Kenney won’t accept them. Last month, he refused to declare an emergency, a move that would have unlocked federal funding. Now he’s refusing to ask for the National Guard.

Local politicians and anti-violence activists have urged Kenney to ask Governor Tom Wolf (D) to activate National Guard units to patrol the most dangerous areas. Stanley Crawford of the Black Male Community Council says targeted use of Guard troops could reduce violence. Activist Jamal Johnson said a Guard deployment would be action, instead of “a bunch of talk,” and asked opponents of the plan, “Are you ready for somebody in your family to die?”

Mayor Kenney says the National Guard isn’t trained for police work, but the police can’t stop the shooting epidemic. Of course, those shootings aren’t happening in Kenney’s neighborhood. Maybe that explains why he isn’t too hard-pressed for change.