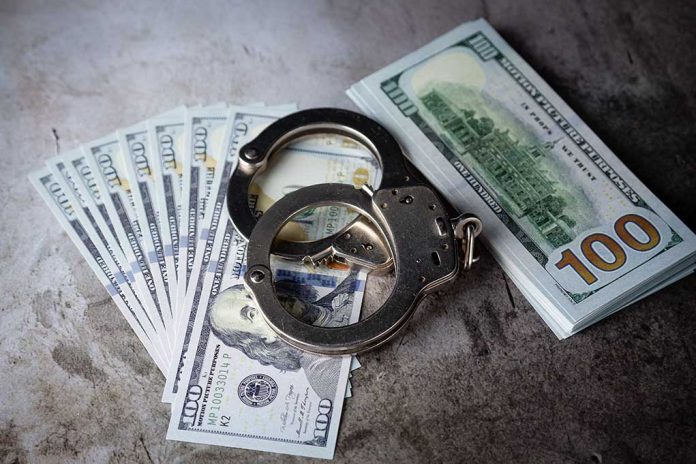 (UnitedVoice.com) – When a person joins the US military, they take a vow to protect America from all enemies, foreign and domestic. But what happens when the service member turns into that enemy?

On Sunday, October 10, the Department of Justice announced the arrest of Jonathan Toebbe, a Navy nuclear engineer, and his wife Diana on charges of espionage. The couple is accused of trying to sell restricted data about US nuclear submarines to an unnamed country.

According to authorities, Jonathan has high-level security clearance through his position in the Navy, and he was trying to leak information he had access to. In April 2020, the DOJ says he sent a package of restricted data to the unnamed country with instructions on how to contact him. He then carried out a correspondence with an FBI agent he thought was a representative for that country. His wife allegedly helped him by acting as a lookout on a number of “dead drops” of classified information.

DOJ: “For almost a year, Jonathan Toebbe, aided by his wife, Diana, sold info known as Restricted Data concerning the design of nuclear-powered warships to a person they believed was a representative of a foreign power. In actuality, that person was an undercover FBI agent.” pic.twitter.com/gXAxlHDgoE

They face their first court appearance on October 12.