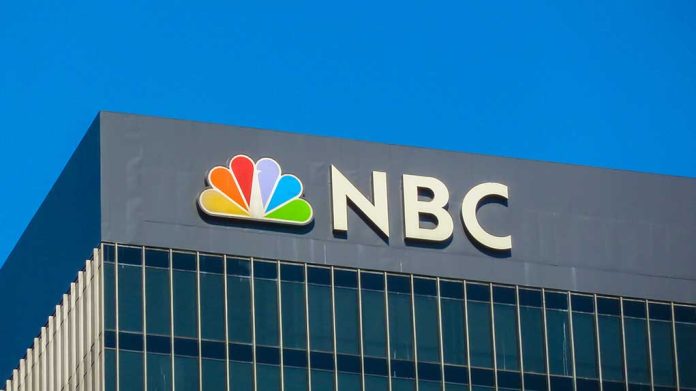 (UnitedVoice.com) – There’s long been a narrative in the press intimating President Joe Biden isn’t in control. Political pundits often wonder who’s really calling the shots. A new report indicates the POTUS has concerns his staff might be trying to sabotage him.

According to a new NBC News report, his sinking approval ratings bother Biden, and he’s allegedly aggravated with aides who seek to clarify his words. The news agency reached out to more than two dozen congressional aides, lawmakers, and both current and former administration officials to find out what was happening internally.

The POTUS, who has served in the government for more than four decades, has long appealed to voters with his plain speaking. Over the last year and a half, his team has repeatedly walked back his remarks, most recently when he announced the US would support Taiwan militarily if China invaded the island. Former Republican Speaker of the House Newt Gingrich defended the president when that happened, saying his aides made him look weak.

Among some other interesting nuggets – “Beyond policy, Biden is unhappy about a pattern that has developed inside the West Wing. He makes a clear and succinct statement — only to have aides rush to explain that he actually meant something else.” https://t.co/D8ulHHUrv2

The report claims the president wants to restore voters’ confidence, leading to speculation he might shake up the staff in the West Wing. Chief of Staff Ron Klain, a longtime Biden ally, might resign after the midterm elections in November. If that happens, the job might go to Anita Dunn, who the president often seeks out for advice.

A person close to the president said the leader’s frustrated, “If it’s not one thing, it’s another.”